Every year the American Diabetes Association publishes an update of Standards of Medical Care, its guide for physicians who treat patients with diabetes. Although many people with T1D are cared for by endocrinologists, people who have T2D rarely have contact with a diabetes specialist or internist beyond the time of initial diagnosis – unless their cases indicate a need for early adoption of insulin therapy, or complications or comorbidities set in early, or they also have another chronic condition needing regular professional attention.

Typically, someone with T2D goes through sessions led by a certified diabetes educator soon after diagnosis, as do people with T1D (parents will often accompany their children at these sessions), to learn about medication, diet, and exercise to keep sugars in control and to learn how to guard against complications like impaired vision, neuropathy, kidney disease, and cardiovascular stress. Long term, someone with T2D typically meets with his or her primary care physician semi-annually or quarterly for A1c testing and consultation, after which they may decide to adjust medications as appropriate.

Going hand-in-hand with ADA’s publication of the 2017 Standards of Care is the Association’s position paper published in December 2016, which argues, based upon forty years of clinical study evidence, that practitioners need to augment their awareness that “one size does not fit all when it comes to health care for people with diabetes.” So, of interest to people who want to exert better glycemic control, or prevent onset of T2D after presenting signs of prediabetes, or simply live happier, there’s this: ADA’s recommended approach in the 2017 update is to widen the focus of diabetes care to incorporate:

Here’s an outline of three pieces of material new or updated for 2017 which should be of particular interest to people who have T2D:

We published an article in April about the “two-way-street” — blood sugars fueling the acidity that leads to tooth and root decay and gum disease, and dental disease that leads to infection and boosts blood glucose when the body’s immune system responds. The 2017 publication recognizes the close association of dental disease and diabetes, even though ADA acknowledges that causes and effects aren’t yet universally understood. The update includes new material setting a standard for dentists to flag cases of chronic periodontal disease for diabetes testing, and for physicians to motivate their diabetic patients to adhere to a schedule of regular dental visits, just as traditionally doctors have referred patients to eye specialists for annual diabetic retinopathy exams. The American Dental Association has a similar standard in its professional literature.

Owing to the growing prevalence of childhood obesity, and the prevalence of T2D among those below age 50, the 2017 version addresses advanced blood screening in two sections.

In Section 12, the ADA points to evidence gathered by the Centers for Disease Control and Prevention that T2D in youth differs from T2D in adults in unique ways, chief among them a more rapidly progressive decline in β cell function and more rapid onset of complications. Accordingly, Section 2, covering classification and diagnosis, recommends that children and adolescents who exhibit no symptoms be regularly tested for diabetes if they are overweight and have two or more additional risk factors for onset of T2D. For adults of any age who are asymptomatic but have a body mass index of 25 or above (23 or above for Asian Americans), and one or more T2D risk factors, and for all people age 45 or older, testing is recommended as part of a comprehensive medical workup. A normal result indicates that re-testing be done every three years.

The common thread connecting the revisions to the Standards of Medical Care for this year is a recognition of the appropriateness of treating the whole patient. This translates to standards for assessing conditions known to accompany diabetes and for early intervention. A table near the beginning of Section 3, covering the comprehensive medical evaluation and assessment of diabetes comorbidities, presents a list of 26 areas on medical history, physical examination, and laboratory tests that the ADA recommends be addressed in the proper care of a patient with diabetes. Commentary to Section 3 identifies obstructive sleep apnea, a risk factor for cardiovascular disease, as a condition that obese people develop four to ten times more often than people who aren’t obese.

Moreover, as many as 23% of people who have T2D suffer from disordered nighttime breathing, and it was near 80% among participants in the Look AHEAD [Action for Health in Diabetes] sleep study reported in 2009. Breathing disorders lead to interrupted sleep, depriving the body of needed rest, and stresses the vascular system, which is already under stress when blood glucose is poorly controlled. There’s no hard evidence yet that sleeping more soundly improves blood glucose or HBA1c, but the 2017 ADA recommendation is intervention for people with sleep apnea in the way of surgery or a positive airway pressure device such as a CPAP mask to relieve the condition, as a quality of life improvement as well as to help control blood pressure.

You can download a Readers’ Digest-like Abridged version of the the 2017 publication, or the complete document if you like from the ADA site (Spoiler Alert: 131 pages, three-column text), to have it at the ready with your other educational and self-care resources. Not that you ought to be second-guessing your doctor, but an informed patient, knowledgeably engaged with his or her doctor in self-care, has the best chance of staying healthy and living a full life. 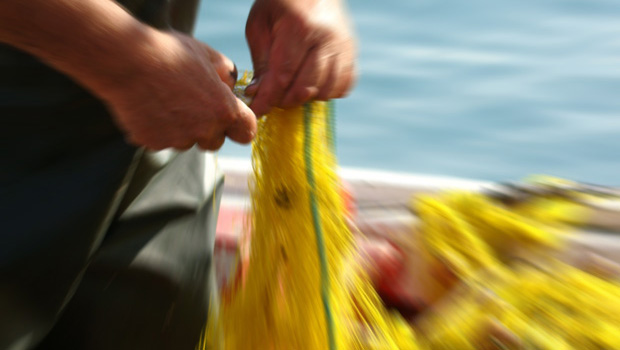 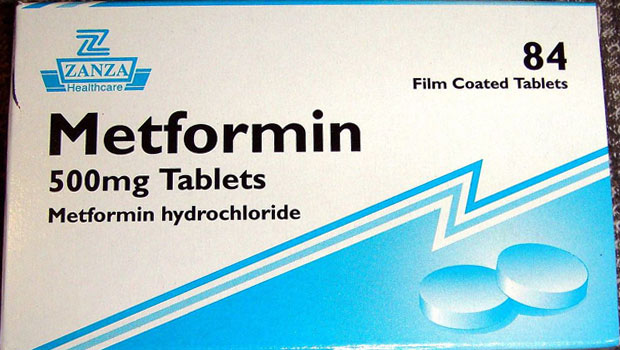 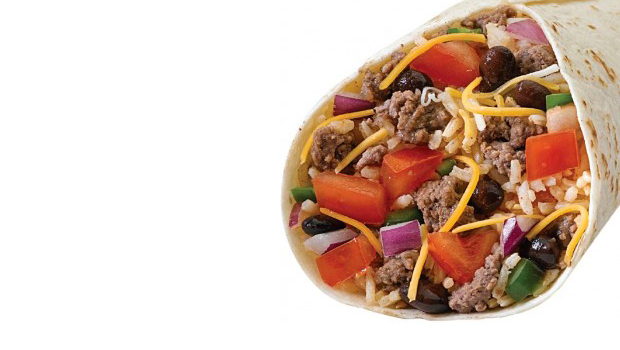 The Bolus Bonus — Dial Up to Chow Down