Vascepa® is Amarin’s brand name for icosapent ethyl, a prescription form of eicosapentaenoic acid ethyl ester (EPA) isolated from all other components of fish oil.  Vascepa is already approved by the FDA for treatment of people with very high triglycerides, The REDUCE-IT trial was sponsored by Amarin to determine if additional indications were appropriate for icosapent ethyl.

The connection between cardiovascular disease (CVD) and type 2 diabetes (T2D) has long been established, with CVD being the #1 cause of death in people with diabetes globally. More than a third of U.S. adults with diabetes, or approximately 10 million people, have high triglycerides and are at elevated risk for CVD.

The new cholesterol guidelines from the American College of Cardiology and American Heart Association advise that people aged 40 to 75 with diabetes, be on “moderate-intensity” statin therapy. Yet a recent analysis found that despite statin use, high triglycerides and diabetes were significant predictors of worse cardiovascular and health economic outcomes.

The Japanese study JELIS, published in 2007, showed that adding 1.8 grams per day of EPA to the fish-rich Japanese diet meaningfully reduced cardiovascular risk. The REDUCE-IT study tested at higher doses —  4 grams per day — of EPA on people in the US and Europe who do not consume fish at the same levels of Japanese.

Among patients with elevated triglyceride levels despite the use of statins, the risk of ischemic events, including cardiovascular death, was significantly lower among those who received 2 g of icosapent ethyl twice daily than among those who received placebo.  The potential mechanisms behind this reduction in risk are discussed in the New England Journal paper by Bhatt, et al. and include TG reduction, anti-thrombotic effects, antiplatelet or anticoagulant effects, membrane-stabilizing effects, effects on stabilization and/regression of coronary plaque and inflammation reduction.

VITAL is an ongoing research study in 25,871 men and women across the U.S. investigating whether taking daily dietary supplements of vitamin D3 (2000 IU) or omega-3 fatty acids (called Lovaza® in the US and Omacor® in the EU) fish oil, 1 gram reduces the risk for developing cancer, heart disease, and stroke in people who do not have a prior history of these illnesses.

The study involved 12,537 people (mean age, 63.5 years) with cardiovascular risk factors plus impaired fasting glucose, impaired glucose tolerance, or type 2 diabetes. Participants received insulin glargine or standard care plus n–3 fatty acids or placebo with the use of a 2-by-2 factorial design.

The median follow-up was 6.2 years (interquartile range, 5.8 to 6.7). Rates of incident cardiovascular outcomes were similar in the insulin-glargine and standard-care groups.

When used to target normal fasting plasma glucose levels for more than 6 years, insulin glargine had a neutral effect on cardiovascular outcomes and cancers.

Aspirin use prevented serious vascular events in persons who had diabetes and no evident cardiovascular disease at trial entry, but it also caused major bleeding events. The absolute benefits were largely counterbalanced by the bleeding hazard. 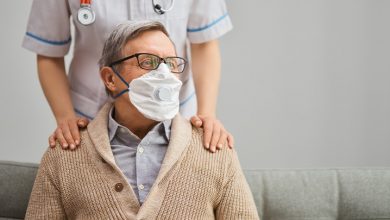 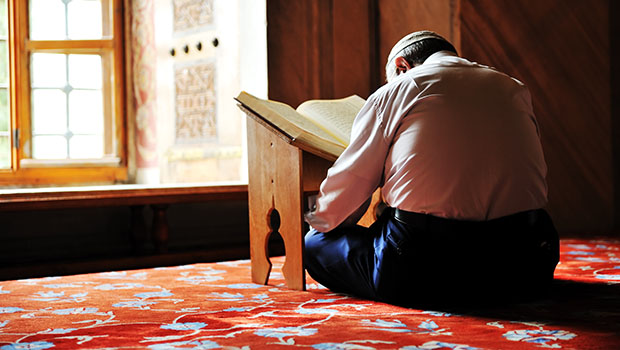 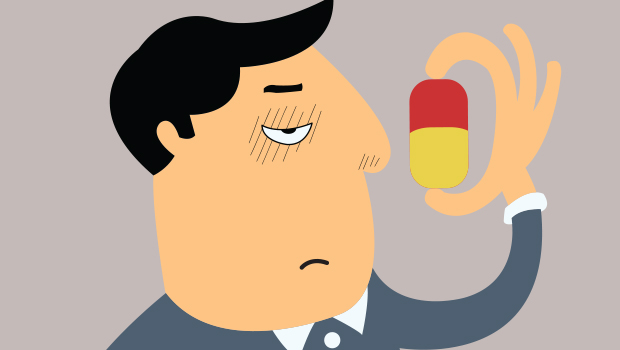