The association between non-alcoholic fatty liver disease (NAFLD) and diabetes is well established. About 70% of type 2 diabetics have NAFLD with 30% suffering from the most severe form, non-alcoholic steatohepatitis (NASH).

But how fatty liver disease influences the development of insulin resistance in the liver has been a topic of debate for some time.

Now, a new paper published in Cell Metabolism hopes to put that debate to rest with the discovery of a clear molecular link between insulin-resistant liver cells and diacylglycerols.

Their findings pave the way for new, more effective treatments for metabolic disorders.

NAFLD occurs when fat accumulates in the liver causing inflammation. The cause of the condition is usually related to excess calories in the diet, but may also have a genetic component.

As inflammation increases, scar tissue begins to build up. When this scarring is advanced and interferes with liver functioning, it is called cirrhosis. Cirrhostic livers are at an increased risk for multiple types of cancer and liver failure.

NASH is a more severe form of NAFLD that occurs when high amounts of fat build up in the liver leading to more significant inflammation and scarring.

Along with obesity, high abdominal fat, and insulin resistance, fatty liver disease is recognized as a condition of metabolic syndrome. All of these also increase a person’s risk of developing type 2 diabetes.

Understanding how fatty liver disease leads to the progression of type 2 diabetes could help build treatments that might allow many prediabetic or diabetic patients to reverse their condition.

The Link Between NAFLD and Insulin Resistance

Diacylglycerols are fatty acid chains responsible for activating a diverse set of proteins and ceramides are waxy lipids found in cell membranes.  Both have been implicated as the link between NAFLD and insulin resistance.

By developing a method to quantify cellular concentrations and movements of these molecules in rat livers, scientists working at the lab of Gerald Shulman in the Department of Internal Medicine at the Yale School of Medicine (website) were able to determine that it is the accumulation of diacylglycerols in the liver that leads to liver insulin resistance.

Furthermore, the researchers were able to determine that this occurs because proteins anchored to the plasma membrane and insulin receptor sites change in response to increasing diacylglycerol levels.

By determining the exact pathway by which insulin receptors are damaged, the researchers have opened the doors to a whole new generation of diabetes preventatives and treatments.

Shulman’s lab has already begun research into a new drug that targets this pathway to reverse insulin resistance and treat metabolic disorders in the liver as well as other tissues and organs.

Even if Shulman’s lab is successful in creating this novel drug therapy approach to metabolic syndrome, there is another significant hurdle that stands in the way of this type of treatment.

Fatty liver disease progresses silently until it is far enough advanced to cause major problems. By the time most people know they have NAFLD or NASH, the disease has usually already progressed to the point of where a liver transplant is the only viable option.

In order for a drug treatment combating the disease to be effective, it would need to begin before significant scarring occurs, which would mean more routine testing for the disease in those with risk factors like type 2 or metabolic syndrome.

The traditional method of diagnosing NAFLD is through liver biopsy, a costly and invasive procedure. Luckily, there are a number of teams currently working to revolutionise the way this disease is diagnosed.

GENFIT has been working on a noninvasive test that can detect NASH with a simple blood sample. If their method proves successful, it would be possible for people with diabetes and those struggling with weight problems to be tested for fatty liver during their annual labs, allowing for far earlier detection.

More recently, a team from the Cedars Sinai Medical Center have perfected a method for screening for NAFLD using ultrasound imaging and blood tests that detect certain liver enzymes. If these screening measures detect an issue, biopsy and transient elastography are used to confirm the diagnosis and determine the stage of cirrhosis.

Both of these methods cost less than traditional testing and are capable of catching the disease in the earliest stages when theoretical diacylglycerol pathway treatment would be most effective. 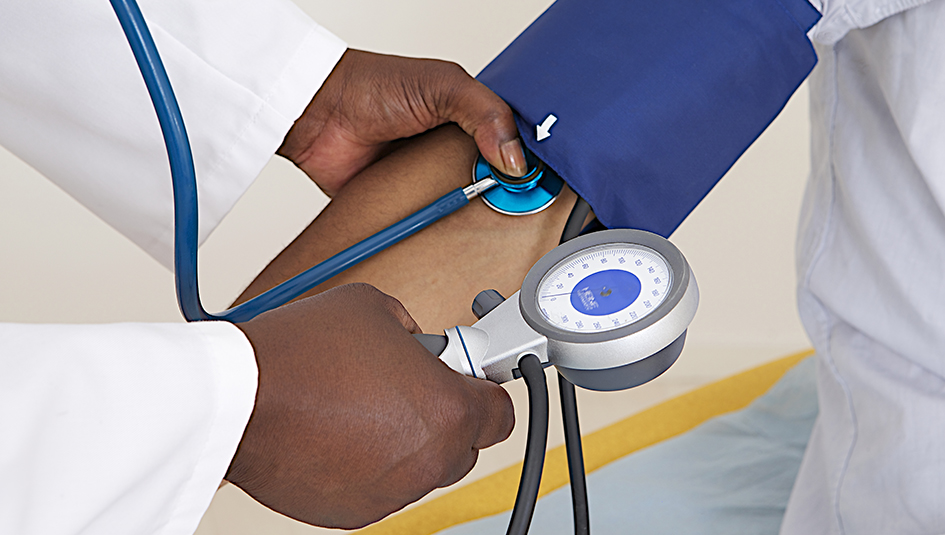 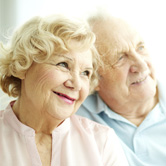 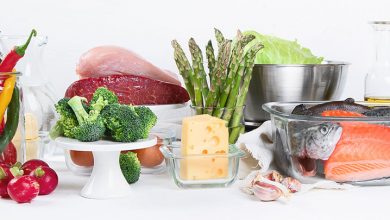