Good news about metformin: it may help keep your brain healthy.

The study followed 15,000 Type 2 patients who were beginning to take one of four common diabetes drugs. During the course of the study, 10 percent of the studied population, as a whole, developed dementia, but those taking metformin had a 20 percent lower rate of dementia than the other patients.

Dr. Rachel Whitmer, the study’s author, said in a report that the findings illustrate that brain health is body health:

“The brain isn’t isolated. When you think about your brain health you should be thinking about whole body health.”

“The brain isn’t isolated. When you think about your brain health you should be thinking about whole body health.”

The study results build on previous studies that found metformin helped patients, and mice, lower their risk of dementia. A 2010 University of Dundee study found metformin lowered the risk of Alzheimer’s disease in patients. Researchers say the drug may be effective in lowering the risk of mental impairment because it aids in the development of new brain cells, prevents brain cell death and reduces inflammation.

Researchers still have to figure out why exactly metformin is helping in the fight against dementia and determine how best to utilize it to keep aging brains healthier. 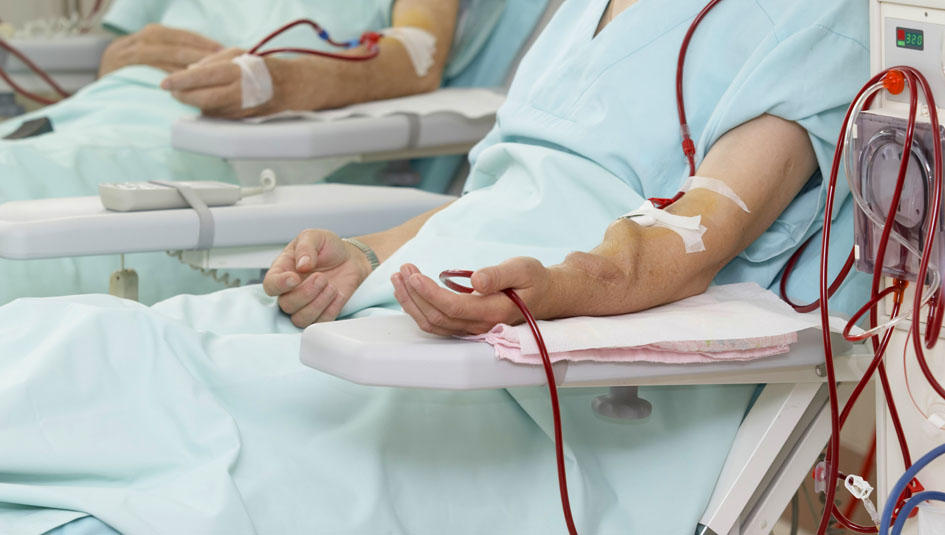 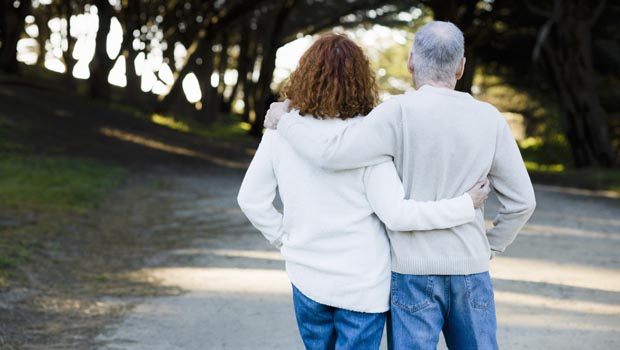 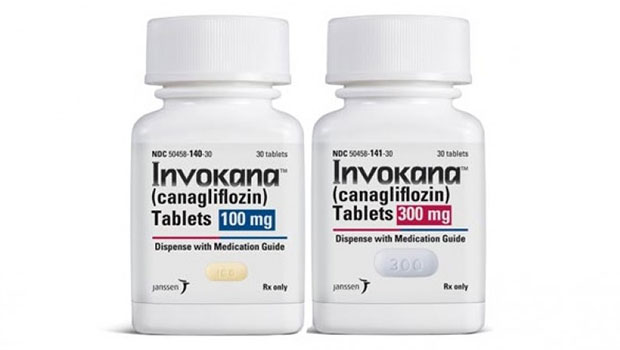