Lou Brock isn’t known for being a man who stays in one place. In 19 years of playing baseball, Brock stole 938 bases for the St. Louis Cardinals and the Chicago Cubs. In his seventh decade, he’s still on the road about half the year.

On the day of a phone interview with Type 2 Nation, Brock was preparing to don a uniform once again to serve as an instructor for the Cardinals during spring training. Much of the rest of the year, he speaks on behalf of Novo Nordisk to spread awareness about diabetes.

While with the Cubs, Brock was teammates with Ron Santo, a fellow Hall of Fame player, who had Type 1 diabetes. Santo was private during his playing days about his diabetes, but there are few secrets in the clubhouse, Brock says.

Brock saw the large needles Santo used at the time, and he later had some trepidation when he was diagnosed with Type 2 diabetes a little over a decade ago. Luckily, doctors showed Brock that diabetes gear had improved and needles had gotten smaller since Santo’s time.

“It was a relief,” Brock says. “I wanted to tell the world!”

Brock went from denial to getting on top of his diabetes. Before his diagnosis, he found he kept falling asleep in front of the television and having to make multiple trips to the bathroom. At a baseball event, he found he could barely hit a ball off a tee, a shocking turn of events for a man who had accumulated more than 3000 hits in his major league career. When he was finally tested, Brock’s blood sugar level was over 700 mg/dL; doctors were surprised he hadn’t already been hospitalized. Brock says his past sports training probably served him well, but it might also have masked his symptoms.

“Sometimes in sports we have a high tolerance for pain,” Brock says.

With diagnosis in hand, Brock began to take charge of his diabetes, strictly following doctor advice and staying active. He soon realized that knowledge was power, and he checked his blood sugar often and kept track of the results.

“I was able to rise to the occasion once I eliminated all the possibility of doubt. Diabetes was a challenge like any other one,” Brock says.

Being a student of the game of baseball has served Brock well. As a base-stealer, Brock made it a practice to study the pickoff moves of opposing pitchers. Now he was studying his blood sugar levels. Brock envisioned those blood sugar numbers like a baseball field; the goal was to stay between the foul lines, not too high and not too low. He says that while it’s important with diabetes to listen to his doctor, it’s just as important to know how to manage his diabetes independently.

He says his family helps him with his self-care, asking him for his latest blood sugar reading and expecting him to stay active.

Brock says that while a diabetes diagnosis is an initial setback, he thinks it’s important for people to take ownership of the condition. He remembers advice given to him during his playing career when he was trying too hard to swing for the fences; he was told that he had to play the game his way and use his speed as an offensive weapon instead. The same holds true with diabetes; it’s important to figure out what you can do in your own style to stay healthy.

“We forget about doing what we do best, and we need to focus on that,” he says. 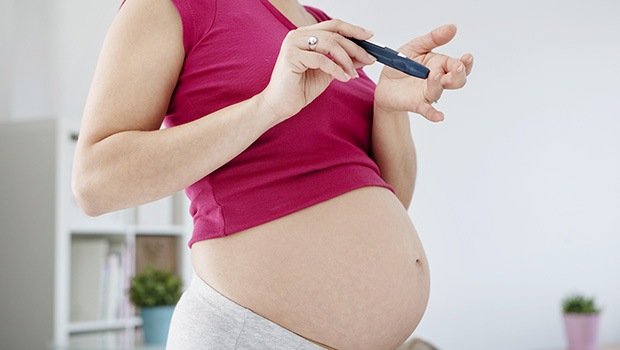 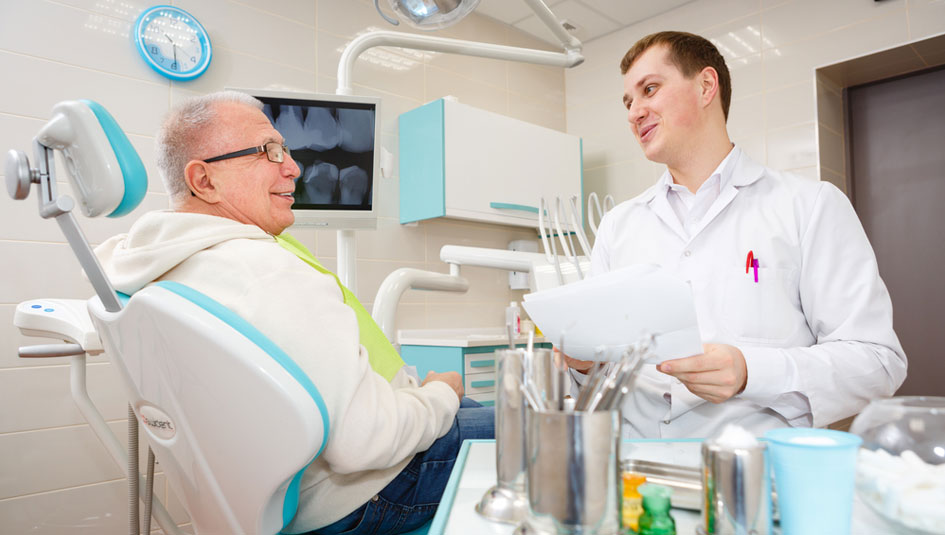 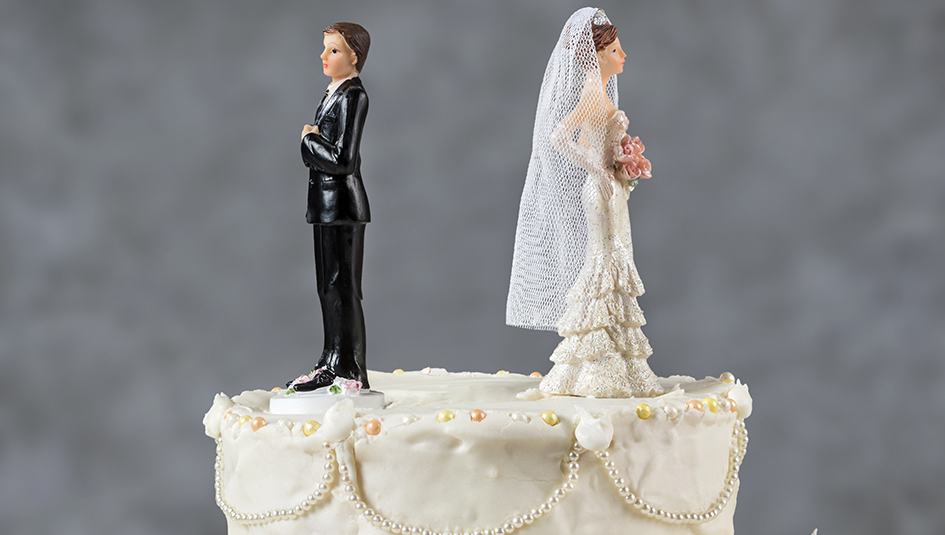 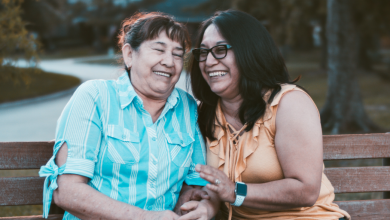