Metformin is one of the most prescribed drugs in the world — with over 120 million patients directed to take it — but it may also have one of the lowest “patient adherence” rates, too, thanks to its gnarly side-effects.

Taken in pill form, you might know metformin as one of the following brand names:

Metformin is in the drug class “biguanides.” It was first introduced in the late-50s but became far more mainstream in the mid-90s, and has become the “first line of defense” in treating type 2 diabetes.

But with more and more research suggesting that the type 2 diabetes patient population is not seeing overall improvements in their blood sugar levels (also referred to as “clinical inertia”), one must wonder: does metformin work or are many patients skipping their dose because of the digestive side-effects.

Metformin was designed to be taken twice a day, and for those struggling with severe insulin resistance, it may be prescribed to be taken 3 times a day.

This class of drugs improves your blood sugar levels by reducing the amount of glucose your liver produces from its glycogen stores, and it increases your sensitivity to the insulin you already produce.

Glycogen is essentially sugar in your bloodstream that your liver stores in the form of glycogen to use for later.

Metformin slows this glycogen discharge and has these other benefits:

When you combine its effectiveness with these benefits, you can see why most people with type 2 diabetes see a significant improvement in their blood sugar levels — as long as they’re consistently taking the medication as prescribed.

If, however, you don’t take metformin consistently — which means daily — you will not see the benefits.  Metformin can’t help you one bit if you don’t take it regularly!

That’s where things get tricky because metformin’s side-effects are not gentle.

The most common side-effect of metformin

The biggest problem with metformin is how it impacts your stomach. Metformin can create a variety of digestive issues almost instantly:

If you asked a room full of people taking metformin what their least favorite aspect of this drug is, they’d all likely say, “Running to the bathroom constantly for the first few weeks!”

Fortunately, there are ways to manage, avoid, and overcome this!

Managing the side-effects of metformin

There are a few things you need to know about managing the side-effects of metformin that your healthcare team may not warn you about.

Your health insurance likely won’t cover the “extended-release” or “XR” version of metformin until you’ve tried the original, cheaper version. Glucophage XR is much gentler on your stomach because the drug is digested and broken down much more slowly.

Unfortunately, not many patients know this easier-to-digest option is available, so after experiencing severe diarrhea for a week, they stop taking the medication altogether and don’t tell their doctor.

You do have options!

Once you’ve tried to the original version, your doctor can tell your health insurance that you did not “tolerate” it well, and they will be more inclined to cover the more expensive “extended-release” version.

Always take metformin with food in your stomach

If you pop those metformin pills into your mouth when your stomach is completely empty, you’ll experience far more digestive discomfort. Make sure you’ve eaten something or at least had a few bites of food before taking your dose. The food serves as a bit of a buffer while the drug is being digested and broken down.

The side-effects do get better after a few weeks

If you can stick it out, the digestive side-effects of the original metformin do improve significantly once you’ve been on it for two to three weeks.

Discuss a smaller “starting dose” with your doctor

Ask your doctor to start you on a lower dose so your body can adapt to the drug for a few weeks before gradually increasing to the necessary dose for your body and your blood sugar needs.

Like many diabetes medications, giving your body that window of time to get used to the drug can make a big difference!

Not all healthcare professionals know this so you must speak up!

Combine it with a GLP-1 Drug

GLP-1 drugs are also one of the most common methods of treating type 2 diabetes, and their biggest side-effect is often constipation!

If you combine metformin with a GLP-1 drug, like Byetta or Victoza, they can actually work together to prevent diarrhea and constipation, putting you in the middle with normal bowel movements.

As patients — especially those with type 2 diabetes — we often forget that we get to decide if this is the right drug for us or not.

Some people respond worse to metformin than others. That might mean metformin is simply not the right medication for you. Speak up for yourself! If you’ve tried the “extended-release” version and other tactics described above, tell your doctor you’d like to try something else.

Remember, your doctor works for you! 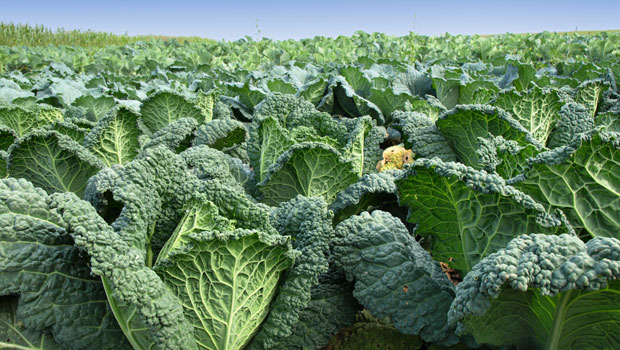 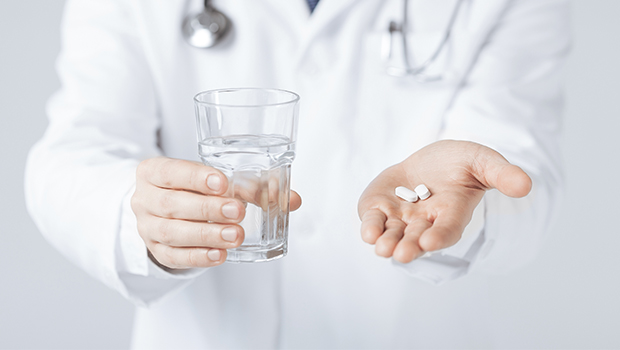 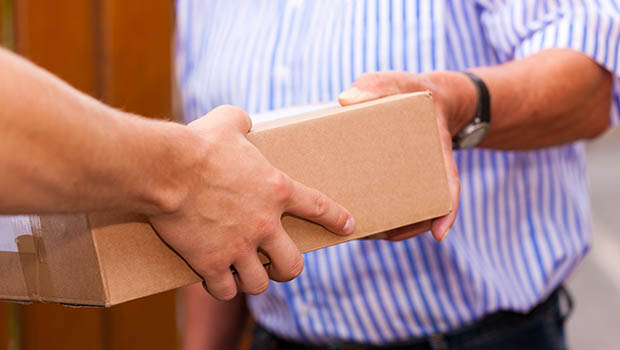 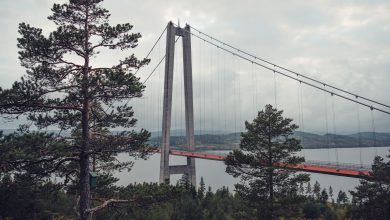