Sometimes, it can take a day of disaster to help people with diabetes to realize they need to be more communicative with those around them about the possibility of hypoglycemia.

That was the case for “Dr. P”, a diabetes blogger and English professor who runs the website Diagnosednotdefeated.com. Dr. P, who prefers to go by a pseudonym because she hasn’t told her co-workers about her condition, had a hypoglycemic event that ruined a day of sightseeing in Normandy, France. She hadn’t wanted to tell her traveling companions she was feeling off in Normandy, and events spiraled out of control.

“I was so focused on my friend and husband having a good time,” she says.  “My friend is a history buff and I knew he might not get a chance to see this American cemetery he wanted to see, so when I told them I was hungry and needed to eat, they didn’t really get it.”

While the other two toured the site, Dr. P stayed in the car, feeling increasingly weak, tired, and irritable. When they were done, she made them rush to find food. And though she was o.k. in the end, she now realizes the episode could easily have ended in disaster.

Ask any diabetes educator and you’ll no doubt hear a scary story about hypoglycemia. Dr. Amber Taylor of the Diabetes Center at Mercy Hospital in Baltimore says some of her patients have been stopped by police for driving intoxicated, when in reality they were suffering from low blood sugar. John Zrebiec of Behavioral Health Services at Joslin Diabetes Center in Boston says he’s heard it all, from those whose marriages have gone by the wayside to those who have gotten abnormally combative and aggressive because of hypoglycemic attacks.

Hypoglycemia must be taken seriously, as it has the potential to cause accidents, injuries, comas, and death. While severe cases can be rare, especially for those being followed closely by a physician and testing blood sugar regularly, such attacks can happen rapidly. It’s not enough for those with diabetes to be hyperaware of the warning signs of an impending attack; they need to make co-workers, family, and friends aware as well, so that a support system is in place when the need arises.

Dr. P says she learned the hard way. What had been a nice day of sightseeing turned into a tense bundle of miscommunication. “You don’t want to wait too long to ask for help,” she says. “As you really can’t think straight and are not yourself.”

The How and Why

The confusion and irritability that can come with a hypoglycemic attack is why it’s critical to let others know beforehand what can potentially happen when a bout occurs.  It’s important to share with them a quick summary of the condition and how hypoglycemia might affect you.

Hypoglycemia occurs when the brain is deprived of glucose and glucose concentrations fall below physiological range, according to Angela Ginn, a certified diabetes educator and spokesperson for the Academy of Nutrition and Dietetics. It can be triggered by any number of factors, including taking too much medication, stretching the time between meals, and engaging in more activity than usual. Symptoms can include feeling shaky, weak, dizzy, irritable, tired, hungry, nauseous, and sweaty, as well as having heart palpitations or impaired cognition.

Most likely you’ve been told by your physician that a diabetic low generally occurs when your blood glucose is below 70 mg/dl.  That’s the standard range, but it shouldn’t be taken as law, says Dr. Jane Chiang, a pediatric endocrinologist and senior vice president of medical affairs and community information for the American Diabetes Association.  In reality, the threshold for hypoglycemia varies from person to person, she says.

“There is tremendous variability for each individual,” Dr. Chiang says.

Because one size doesn’t fit all when it comes to hypoglycemia, it’s vital for people with diabetes to be prepared and prepare others for that “just in case” scenario, suggests Beatriz Dominguez, a diabetes blogger.

“Anyone who lives, works, or is friends with a person with diabetes should have at least an idea of what can happen,” Dominguez says.  “It’s our job as patients to educate others around us. Otherwise, how can we expect them to understand?” 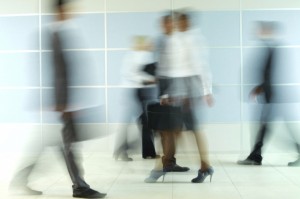 While dizziness, shakiness and sweating are among the common symptoms of an impending low, Zrebiec says you shouldn’t rely upon textbook signs.

“Look for your own personal symptoms,” he stresses. “And then share those with people who are close to you.”

It’s not only important for folks to know what to do in case of an emergency (get juice, a glucose tablet, food, etc.), but to make a plan for how to do it.  Think of the classic hypoglycemic moment in the movie Steel Magnolias; a person going through a bout of hypoglycemia may not be the most approachable or able to ask for help.

“As a person’s blood sugar gets lower, their mood may change and their thinking may get off track, so the way friends and family approach that person can make all the difference between a cooperative response and a rather ugly one,” says Zrebiec.

His advice when dealing with someone going through a hypoglycemic attack:

Experts also advise people with diabetes to wear a medic-alert bracelet that can “speak” for you when you can’t. Being organized also helps, advises Susan Weiner, a registered diabetes nutritionist and author of The Diabetes Organizer. By keeping all supplies near each other, whether in a certain place in the kitchen or a box or drawer at work or school, a co-worker/friend/family member can get you help—fast—without panicking.  Above all, communication is vital, says Chiang.

“Tell those around you what it feels like when you get low,” she advises. “And don’t be afraid to tell them, ‘I have diabetes and here’s how I need to be treated.’”

Sometimes that’s easier said than done, say many of those with diabetes. Some feel shy about sharing their condition or don’t want to burden people with the information.  Even though Dr. P has a blog chronicling her diabetes, she says she still doesn’t like to reveal her condition to co-workers.

“I know it’s crazy that I still hesitate about letting certain people know, but I don’t want people to associate me with diabetes first,” she says.

At least for family and friends the reveal is easier, not to mention more obvious. Some of the stories Zrebiec has heard over the years include a wife who noticed that her husband fiddled with his glasses when his blood sugars were low and a spouse who knew his wife needed to pull over for a snack when she started tailgating other cars.

Weiner says many of her clients have a problem letting coworkers know about their condition for fear of being treated differently. They also don’t want to share information about their health status as people tend to offer unwanted advice. But putting off telling colleagues can lead to bigger problems down the road if bouts of hypoglycemia happen at work and co-workers don’t understand what’s happening, diabetes educators agree.

Weiner believes in organizing a “diabetes team” that you recruit, teach, equip, thank, and reward. This is especially important when dealing with a child or senior citizen. Mom or dad should also prepare an instruction sheet regarding testing procedures, blood glucose targets, important contact numbers, and notes on how to treat hypoglycemia for other caregivers.

Proper treatment for hypoglycemia depends on the condition of the person going through it, explains Chiang. If the person is stable (i.e. speaking, aware of their environment), a blood glucose level should be checked, followed immediately by making sure he or she eats some quick-acting carbs (juice, candy, glucose tabs, glucagon, etc.).  Checking blood glucose and eating something at the same time also can be done.  If a person is confused, but able to eat, then give quick-acting carbs immediately and then check a blood glucose level. If a person is unconscious or unable to eat, glucagon should be administered and medical help should be summoned as quickly as possible.

Dr. P says that since her Normandy episode, she’s “matured as a diabetic.” She tries to be more communicative about her condition, though she’s still working on colleague disclosure. She’s also now much more conscientious about carrying snacks and admits to being a hypervigilant “carb counter.”

“Life’s not perfect but if you’re careful, and let others know what you need, things can definitely be easier,” she says. 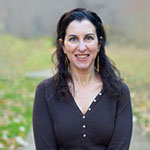 Jeanne Muchnick is a freelance writer who specializes in health and lifestyle issues for a variety of print and online venues.

Jeanne Muchnick is a freelance writer who specializes in health and lifestyle issues for a variety of print and online venues. 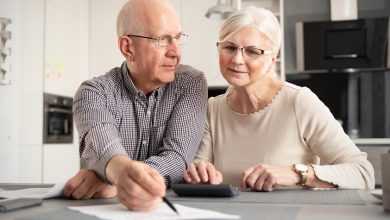 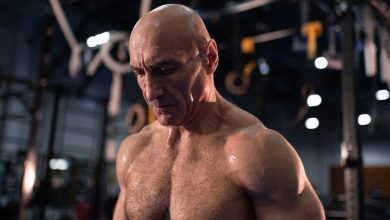 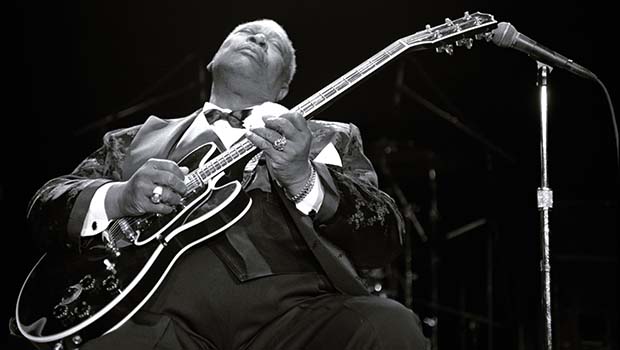