Several lawsuits allege a class of oral diabetes drugs called SGLT2 inhibitors cause cardiovascular and urinary tract complications and brittle bones. Personal injury law firms have brought suits on behalf of residents in Florida, Alabama, Texas, California, Tennessee, and Louisiana, and a claim filed in Canada is reportedly awaiting class action certification. The suits allege that the drug led to hospitalizations for acute ketoacidosis and kidney damage, among other harms. At publication time, several other U.S. law firms are soliciting patients who have taken canagliflozin for potential inclusion in class action suits.

The SGLT2 drug canagliflozin (which goes by the brand name Invokana) had been linked to approximately 20 adverse event reports submitted to the FDA by the end of June 2014. According to an FDA safety announcement on May 15, 2015, additional cases have since been reported to the agency. The complaints submitted to the FDA center around suspicion that the drug raises the risk of ketosis and ketoacidosis; both conditions cause elevated levels of a potentially deadly substance (ketones) in the bloodstream.

Thge clinical benefit of canagliflozin comes from suppressing a process in the kidney to allow accelerated removal of excess glucose from the body. The drug can be used in combination with metformin, and is available compounded with metformin under the brand names Invokamet, Xigduo XR, and Synjardi. Existing side effect warnings for this drug include frequent and unusually heavy urination, dehydration, and accompanying risk of urinary tract inflammation and infection, especially in females.

From the beginning, there was some debate about canagliflozin’s potential side effects. Cardiovascular complications identified in clinical trials were not listed in the drug’s first warning label in 2013. During the FDA Endocrinologic and Metabolic Drugs Advisory Committee on January 10, 2013, eight of the 15 committee members expressed concern that insufficient data existed to assess cardiovascular risk, according to minutes of that meeting. The FDA chose to require post-market surveillance for reports of stroke and heart attack rather than withhold approval of the drug. The minutes of that meeting also showed a lack of consensus on risk of long-term bone density problems. The label and prescribing information have since been revised to caution against using the drug with the heart medication Lanoxin (digoxin), and to reflect that bone fractures have been reported by users.

In May 2015, The Institute for Safe Medication Practices published a brief article summarizing adverse events reported in 2014 from taking canagliflozin. The Institute noted that in the second quarter of 2014, 457 adverse events had been reported to the FDA “related directly or indirectly to renal toxicity.” That’s out of 426,859 prescriptions filled during that time period.

These reports showed patients suffered one or more of the following: impaired or failed kidney function, dehydration or fluid imbalances, kidney stones, urinary tract inflammation, and weight loss, as well as allergic and dermatological complaints. The institute further reported that when it had shared these results with Jannsen (the U.S. marketer of the drug), Jannsen officials argued that existing label warnings and associated prescribing information adequately addressed almost all these risks. The exception, the company admitted, was the risk of the development of kidney stones; Jannsen officials believed there was still insufficient data to assess a causal role between the drug and this potential complication.

Bone density problems are a more recent complaint, for which detailed clinical information is only now becoming available.

A test case?
Diabetic ketoacidosis (DKA) is what underlies the December 2015 complaint filed in federal court on behalf of Luanne Collie, an Alabama patient, against two affiliated Janssen pharmaceutical companies – parent company Johnson & Johnson and Mitsubishi Tanabe, licensor of the drug to Janssen. DKA is rare among those with Type 2 diabetes, but more common among the Type 1 population.

The complaint states that the patient was prescribed Invokana “primarily” for treatment of her diabetes, and that she suffered DKA and other (not-specified) medical issues because of it. The complaint also alleges that Invokana has been “over promoted” and that its promotional material encourages off-label use. The complaint does not state that Ms.Collie’s use was an off-label use, nor does it specify whether she has Type 1 diabetes or Type 2 diabetes.

The suit seeks money for past and future medical expenses, and to compensate the patient for pain and suffering. It also seeks punitive damages to deter Janssen, Johnson & Johnson, and Mitsubishi from continuing to market the drug in the manner it has been marketed.

Janssen and Johnson & Johnson sought dismissal of the complaint in February 2016, on jurisdictional and procedural grounds. On April 18, the court entered Mitsubishi’s motion for dismissal, and its brief, citing similar procedural grounds and arguing that Mitsubishi is outside the court’s jurisdictional reach. It could be months or even years before the actual merits of the medical injury claims are reached.

Type 2 Nation contacted the law firms representing Ms. Collie in preparing this article, but we could not schedule interviews by publication time. Johnson & Johnson replied to our inquiry with a written statement declining to discuss the litigation but noting that it had “worked with the FDA on an SGLT2 class-wide label update that includes information on the risks of diabetic ketoacidosis, urosepsis [urinary tract infection] and pyelonephritis [kidney inflammation], which were previously included in FDA safety notifications.” The statement also stated the company’s belief, based upon controlled patient studies and the filling of more than 6 million prescriptions, that the drug is safe and beneficial for people with Type 2 diabetes.

Future regulatory action?
Invokana warning label and prescribing information have been updated four times since initial FDA clearance, most recently in March of this year. During 2015, the last year for which quarterly summary reports are published, FDA’s Adverse Event Reporting System (FAERS) flagged the drug for the following risks: acute kidney injury, urosepsis, (bacterial or fungal infection in the urinary tract), and stroke and myocardial infarction (heart attack), all listed between April 1 and December 31. The brand names listed in the FAERS summary, in addition to Invokana and Invokamet, are Farxiga, Glyxambi, Jardiance, Xigduo XR and Synjardi.

The filing of a drug adverse event report with the FDA by a patient, hospital representative, prescriber, or manufacturer is required by federal regulation. It is usually a prelude to investigation by the FDA or remedial action by the manufacturer. It is is not evidence itself that the drug is dangerous or that its use was the cause of the illness or injury being reported.

As of publication time, the FDA has not announced an intention to order a recall of Invokana or any other SGLT2 formulations available in the U.S. A notice posted to the FAERS system indicates that the agency was still considering whether to take further regulatory action.

We will provide regular updates on the court cases and FDA rulings on SGLT2 inhibitors as this story develops. 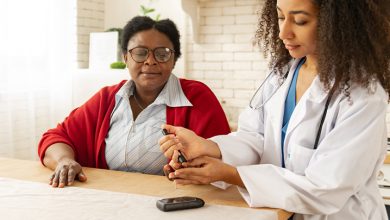 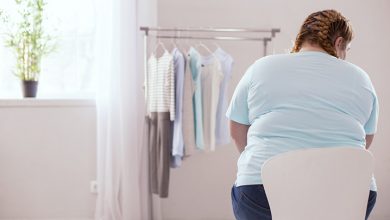 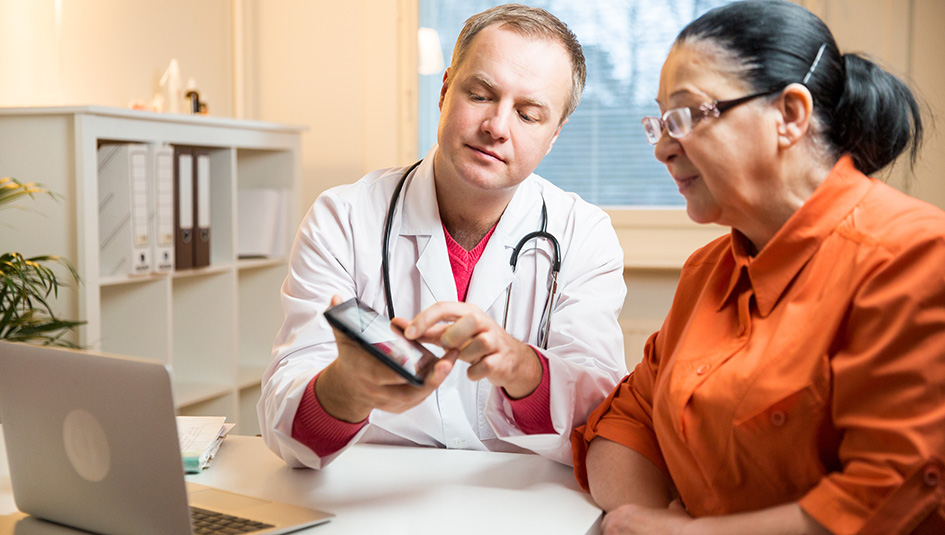 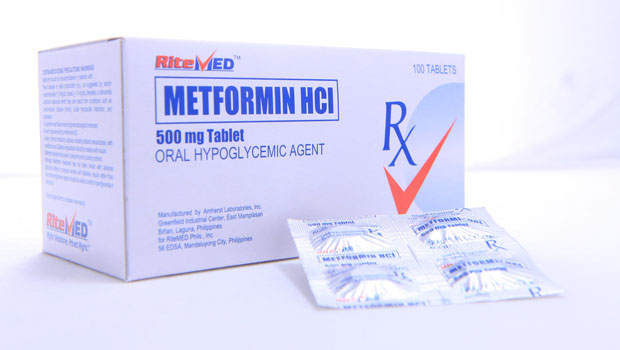