A Common and Cruel Disease

In America one in ten people have diabetes and diabetes kills over 80,000/year.

Before it delivers the death stroke the disease often causes amputations of the toes, then feet, then legs; It often causes blindness; all while on its merry way to stifle your lungs, wreck your heart function, and worse…

It will take out your teeth, destroy your skin, cause numerous yeast infections, scalp itch, and more… It isn’t pretty folks.

Why we Ignore it

Ignoring diabetes is the most common treatment, which means we are NOT treating our disease.

Ignoring your Type 2 Diabetes is so common that the medical and treatment community refers to the phenomena as DID (Diabetes In Denial).

Most people have already been warned several times by the time they are diagnosed with diabetes.   Each of us could have listened and perhaps done something different.

It is scary to acknowledge that you have a serious chronic disease.  Psychologically it feels better to deny you have diabetes or at least to not think about it.  Many people feel shame that they have diabetes.

Because once you take responsibility for your diabetes, you have to change.  And no one wants to change.

Healthcare professionals recognize that we diabetics are a tough crowd to reach and motivate. Medical literature abounds with the lack of efficacy of traditional diabetes treatment regimens.

Metformin, the most commonly prescribed treatment for diabetes, also has the highest non-compliance rate of any drug.  Some of this is due to its digestive impact but mostly it is because taking the medication is accepting that you have diabetes.

Some people with diabetes have small ongoing income from selling their extra test strips.  This is denial at its fullest.

One reason for our denial is that diabetes is such a SLOW MOTION disease.

YES – it WILL kill you but it may take decades to do it.

Compound this slow progression with the fact that early symptoms can be, and often are, attributed to other causes.

If dentists, optometrists, and dermatologists were more sensitive to diabetic issues they would refer nearly 70% of their patients to their primary care physician to be tested for diabetes.

These early referrals would result in much earlier identification of those who contend with this deadly disease. (I wish mine had… it would have been a great head start in dealing with it).

Or you Start Fast then Fade

Sometimes the newly diagnosed diabetic is shaken by the diagnosis and gung ho to change.

They make modest dietary changes (we will come back to that) and/or activity change.  They start to see improved blood sugars. But as time moves on (and the disease progresses SO SLOOWWWLY), they lose that edge that drives change.

‘Hey, I am OK. I don’t really need to poke myself and draw blood, EVERY day?’

Later, when their diabetes does worsen, a simple pill (Metformin is today’s favorite) takes care of it.

‘Maybe I will check my blood glucose levels a bit more often…’ but this new-found enthusiasm, also, quickly evaporates.

Help from the Medical System?

Will the medical system help? Sadly, not much.

The reality is, that today, due to pressure to see many patients per day, low compensation for diabetes patients, and other reasons – the general level of attention you get (after diagnosis) is almost nothing.

Your primary care physician may ask about it at your check-ups, but no real follow-up is asserted. In fact, the medical literature says: YOU (the patient) are responsible for the management of your disease.

In their defense – they are busy and have heavy loads. Healthcare professionals will concentrate on those who WANT help. It is a real case of, ‘the squeaky wheel, gets the grease’.

Neglect is not Benign

We live in a world where people with diabetes are encouraged to be complacent.

The patient is often left on their own. And too few take their diabetes seriously.

Most diabetics ignore their disease. They eat what they want; they don’t exercise more; they don’t lose weight.

Diabetes is often referred to as a “PROGRESSIVE DISEASE”.

A quote, many of us are familiar with is: “Doing the same thing, time, after time – and expecting changed results, is madness”

A State of Madness is where we are at with diabetes treatment.

Are you a Diabetic in Denial (DID)?

If you are or you love someone who is in denial about their diabetes, is there ANY hope?

The good news is – YES (IF you can get the patient to wake up and take a hand in their care).

New treatments for Type-2 sufferers show dramatic results for virtually everyone (often in less than 45 days).

I won’t use the word CURE, but absolutely these new treatment plans will throw this killer disease into serious remission. It may not knock the train off the tracks, but it will at least slow that train to a crawl.

Better health starts with ending that state of denial and waking up to your serious disease.

IF you are a Diabetic in Denial, I personally plead with you, to wake-up and get help now.

The new wave of low carb diets offers so much promise because they are easy to follow and can produce radical results quickly.

My low carb diet put my diabetes into remission.

Controlling your carbs will also slow or stop many of the disease outcomes such as eye, skin, and organ damage.  Meds will not do this as well and show such fast results, and drugs have side effects. Even the American Diabetes Association recognizes the value of low-carbohydrate diets for both type 1 and type 2 patient populations.

IF you want to influence a loved one – Step one is – DO NOT be an “enabler”.

You don’t have to be a nag but you owe it to the ones you love, to be honest.

Diabetes is a serious, and deadly disease. Ignoring it only makes it worse – Please don’t ignore it.

Jason is a retired business consultant. Today he pursues philosophy and writes political and social commentary. He is a student of ‘Why we think what we think’. Jason can be reached by email at [email protected] 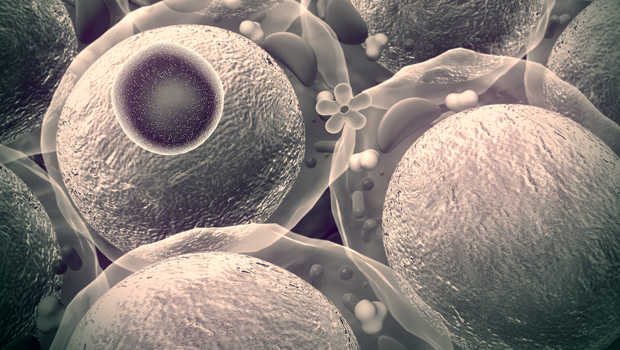 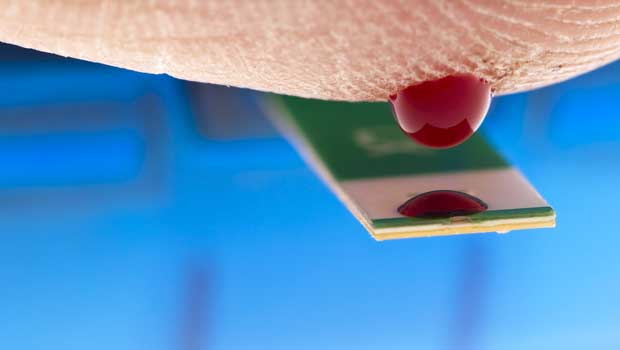