I tore a disc in my back in March 2013. Since then I’ve spent a lot of time at the gym learning to strengthen my core to compensate for my weakened back, adding and building in cardio, and starting to do approved weightlifting. I’ve become a regular at my gym—attending 3 or more days a week depending on other commitments. I’ve even made some “gym buddies.”

The one thing I didn’t do for the longest time is take a class. At first I avoided classes because I had a very short list of approved activities. But as my health and strength improved, an old anxiety kept me out of classes—I didn’t want to be the fattest girl in the room.

There are a lot of sacred cows in the “war on obesity” and “cures for diabetes” camps. Exercise is one of them. The experience that the “hot mom” Maria Kang and her compatriots lack is what it actually feels like to be the fat woman at the gym. All women are trained to be body conscious. We are taught that everyone is looking at and evaluating us; every inch of our body is up for public consumption. The lessons all fat women quickly learn can be boiled down to one essential rule of survival: DO NOT DRAW ATTENTION TO YOURSELF.

This can be a difficult rule to follow at the gym, a place full of mirrors, judgement, and movement. Classes, though, are their own special circle of hell. For any newbie, it is intimidating to join the established clique of a class. For anyone rehabbing an injury, it means proceeding with caution and modifying exercises to avoid injury. For a fat woman, or an old woman, it means being the person that everyone uses as a measuring stick: “At least I’m better than her.”

For weeks one of my gym buddies had been trying to persuade me to join her Zumba class. I resisted; I didn’t want to be the fat girl. I was self-conscious about knowing I’d have to modify—I can’t do impact aerobics, so any jumping would need to be minimized. Unless I wore a sign saying “two damaged discs” people would probably assume that I couldn’t do the exercises because of my weight, not because of a back injury that was earned playing high school sports. Participating in Zumba would require me to do so many things that breaks the cardinal rule of attention avoidance.

One morning I was sitting in the gym café before starting my routine when my gym buddy came over and sat down across from me. “Come to Zumba,” she ordered.

Something shifted inside of me. Maybe it’s age. Maybe it’s wisdom. Maybe I’m just sick of obeying the fat girls rules. Ten minutes later I was not only in the studio, I was in the second row next to my friend. If I was going to do this, I wasn’t going to cower at the back of the room; I was all in.

I’d introduced myself to the instructor, and let her know about my back and that I wouldn’t be able to do some steps; she was supportive. Once the class began I realized that I might be getting the occasional glance as a measuring post, but mostly we were all looking at one person, the instructor. Oh, and those grey-haired grandmothers that people use as a measuring stick alongside the fat girl? Some of them were putting the rest of us to shame.

The older I get, the more I realize that all the things I’ve been socialized to believe about my body are a waste of my time. I’ve begun the slow process of deprogramming myself. In the meantime, though, you can toss away your fears (whatever they may be) and come shake your booty next to me at Zumba, my favorite new way to start the week. 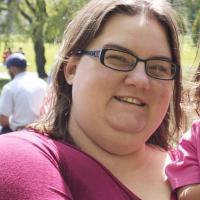 Crystal Nanavati is an American expat living in Singapore. You can read about her family's life in Singapore at her blogs Expat Bostonians and Be Quiet! Mommy's Reading.

Crystal Nanavati is an American expat living in Singapore. You can read about her family's life in Singapore at her blogs Expat Bostonians and Be Quiet! Mommy's Reading. 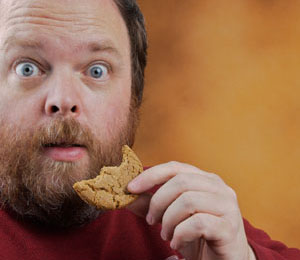 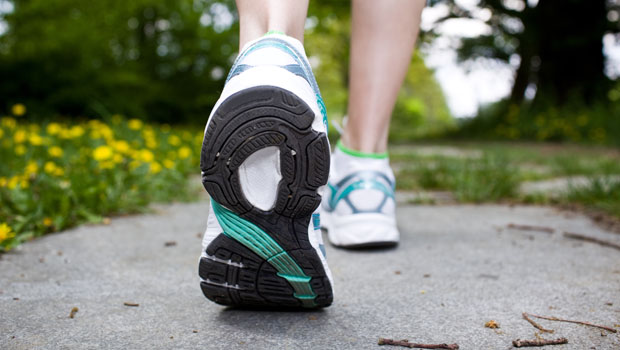 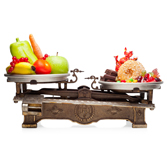 I’m Low-Carb and She’s Not 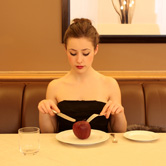