“Hi Cherie,” I say. My name is Katherine and I’ll be your diabetic diner today.

I am cranky. Just before my friend pulled into the parking lot of the California Pizza Kitchen, she turned to me, her brow furrowed in concern, and asked, “Is it alright to eat here?”

What she was asking was code for, “Is there anything on the menu you can eat?”

The other person in the car, a friend of my friend’s and a stranger to me, missed the subtext and asked, “Would you rather have Thai barbecue?”

“No,” my friend clarified for her. “Katherine’s a diabetic.”

Have you noticed? Nothing deflates a person’s enthusiasm for pigging out like being confronted with one possible consequence of prolonged indulgence in high-carb eating.
“Oh,” the other person said in a pitying tone of voice that conveyed so much in just one syllable. “I think there’s a Soup Plantation a couple of blocks from here. You can get a salad there.”

“I can get a salad at CPK,” I said. “This is fine.” I was going to have to have to talk with my friend about over-sharing.

I ordered the California Cobb salad.

“Doesn’t that have bacon on it?” my friend’s friend asked as Cherie took off with our orders.

“Wow,” she said. “I didn’t know diabetics could eat bacon.”

“It’s all about moderation,” I said.

“And isn’t cheese bad for you?” she persisted. “All that fat?” She was buttering a slice of Italian bread as she talked.

“Um,” I said and took a sip of my iced tea, unsweetened.  (Okay, so I enjoy it unsweetened.)

The friend of a friend didn’t wait for a reply, but instead attended to her own iced tea, stirring in three packets of “the pink stuff” before it was sweet enough for her.  She saw me watching her. “I’m trying to watch my weight,” she said.

My salad was excellent. The bacon and cheese used up my sodium allowance for the day but I eat low-sodium most of the time so I wasn’t going to stress. I chowed down.

“No thanks,” I said. If she didn’t get her spoon out of my face I was going to bite her fingers.

“One taste won’t hurt you.” She pushed the spoon a little closer to me.

She pouted for a beat, then brightened like a sunbeam. “Good for you,” she said. “I’m sure it was really hard for you to give up sweets.”

I hate you, I thought.

Apparently the pudding was tasty. She scraped the serving dish clean. I think she would have run her finger around the rim and licked it if she’d been alone.

“I am so full,” she announced.

My friend was only halfway through her Red Velvet Cake and running out of steam. “You want to take that with you, hon?” Cherie asked.

“Sure,” my friend said, because who wants to waste half a piece of Red Velvet cake?

“I try never to eat after six o’clock,” her friend said, piously.

My friend dropped her friend off at home and then we went to the grocery store so she could buy some milk. I was browsing the new paperbacks when a sign in produce caught my eye. “Envy Apples on sale for $2.99 a pound.” I stopped in my tracks.

$2.99 may seem expensive to the non-apple obsessed, but once you’ve had an Envy, you can never be satisfied with Red Delicious again. I picked up a particularly pretty specimen of the red and gold fruit and weighed it. It was not quite half a pound, so the price came out to about $1.50 for the apple.

I didn’t even wince as I handed over two dollars at the checkout counter. After all, I’d saved more than $5 at lunch by not ordering dessert. 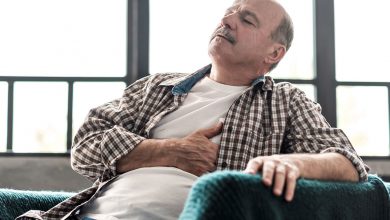 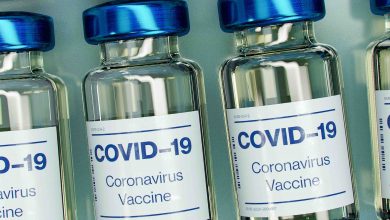 Just got my COVID Vaccine – Should you? 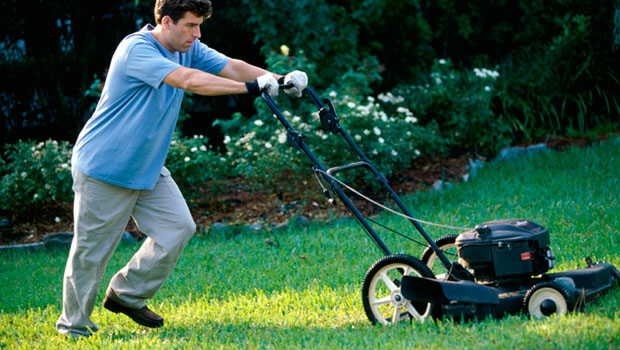 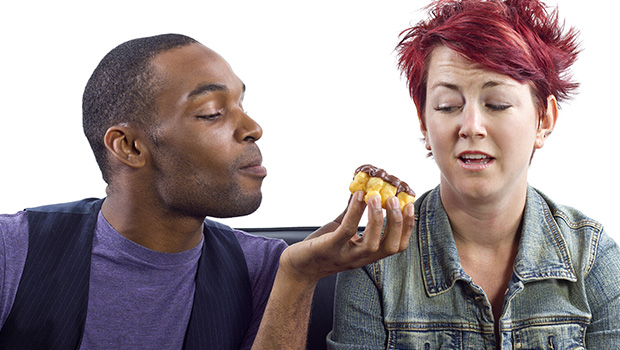 To Reveal or Not Reveal Your Diagnosis?