Americans have grown accustomed to thinking of vitamins and other dietary supplements as a kind of a safety net for the shortcomings in our diets. We may not eat enough vegetables, exercise enough or get enough sunlight, but we think a multivitamin or two can repair the drawbacks in our lifestyles.

The editors of the prestigious Annals of Internal Medicine think we might be dead wrong on the restorative power of most vitamin and mineral supplements. In a frank and unequivocal editorial in the December issue of Annals, the editors declare that the body of nutritional research proves that most supplements fail to ward off disease or improve chronic health conditions, and, in some cases, they might even negatively affect health.

“The message is simple: Most supplements do not prevent chronic disease or death, their use is not justified, and they should be avoided,” writes the team of doctors.

This shot across the bow of a debate on the health benefits of nutritional supplements came about because the journal featured 3 separate studies examining the ability of supplements to prevent the advance of chronic disease or to protect the supplement-taker from chronic disease:

More damning, researchers didn’t just find that supplements weren’t a plus; in some cases, they were a minus. The first study found that there was evidence that taking vitamin E or beta carotene may actually increase the risk of lung disease for some at-risk populations.

If the editors of the journal are correct, the findings would be a major blow to an industry that registered $28 billion in sales in 2010. Supplement trade organizations promptly pushed back against the editorial and the studies. The Council for Responsible Nutrition, a trade group which represents more than 100 dietary supplement companies, put out a statement calling the editorial “one-sided” and “close-minded”.

“It’s a shame for consumers that the authors refuse to recognize the real-life need for vitamin and mineral supplementation, living in a fairy-tale world that makes the inaccurate assumption that we’re all eating healthy diets and getting everything we need from food alone,” the statement says. “We would not suggest that vitamin supplements are a panacea for preventing chronic disease, but we hope the authors would agree that there is an appropriate place for supplements.”

The supplement industry has seen explosive growth in the last decade, but it also has needed to confront a growing body of research calling into question the safety and validity of dietary supplements. Just a month previous, for example, the journal BMC Medicine published a study by a team of Canadian researchers which found widespread contamination and misidentification of ingredients in herbal supplements. Using DNA barcoding to test 44 herbal supplements from 12 herbal supplement companies, the researchers found that nearly ⅓ contained no trace of the herb advertised on the bottle. The study also found that 59% of the supplements contained a plant species not on the list of ingredients, including known allergens like rice, wheat, and even an invasive Australian plant species that is known to cause health problems. Only 2 of the 12 companies examined had supplements without substitutions or surprise ingredients.

The editorial’s authors weren’t just examining the 3 studies featured in Annals, either. They found that the body of evidence showed that multivitamins, on the whole, did little to prevent chronic disease in the general population. They even said no further study was needed to prove this point for most supplements. Their only hesitation in the editorial was with Vitamin D supplements, which they said might prevent falls in older individuals. But even here they had their doubts.

“Although future studies are needed to clarify the appropriate use of vitamin D supplementation, current widespread use is not based on solid evidence that benefits outweigh harms,” the authors write.

The takeaway from such pronouncements seems to be that we can no longer rely on vitamin and mineral supplements as a backup plan for our nutritional deficiencies. But will it be enough for us to throw out our vitamins? Only time will tell. 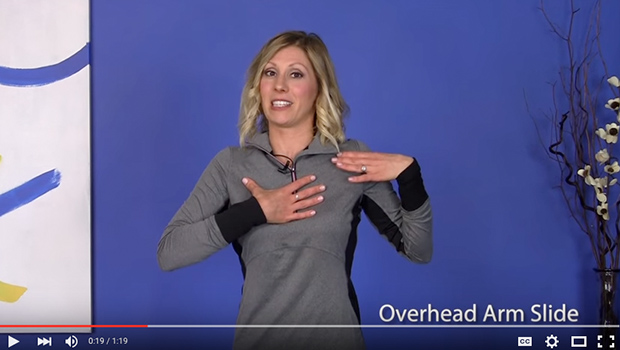 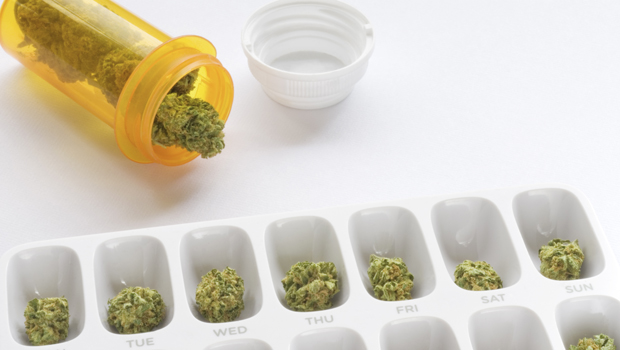 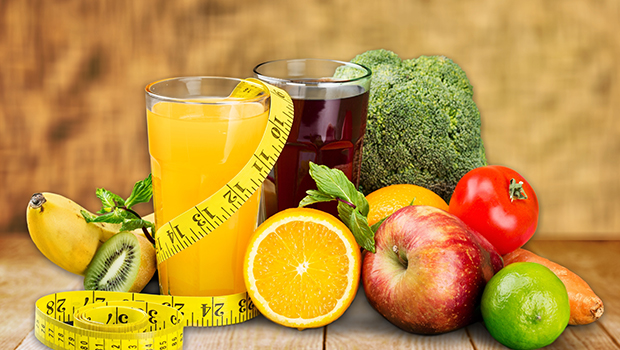