“I felt like [kids] were just being inundated with media promoting junk food,” Dr. Strong explains. 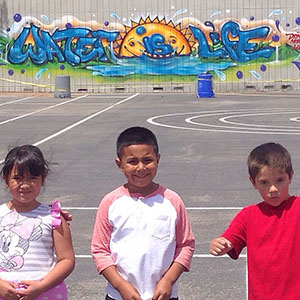 Dunk the Junk is a Maine-based outreach campaign that strives to empower kids to be healthy by providing them with knowledge about the negative side effects of soda and junk food consumption. To reach kids, the group invented the villainous character Sodatron, who embodies the insidious nature of soda company marketing campaigns. 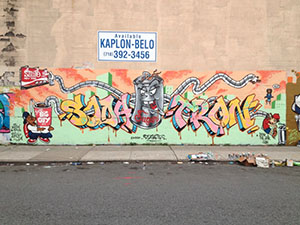 “The science is really clear on soda,” he says. “Anything that you ingest that can damage your insides is the definition of poison. We consider soda a poison.”

Dunk the Junk is up against a well-funded adversary. Coca-Cola is willing to spend even more than before in marketing to boost flagging sales in carbonated beverages. In a 2014 webinar with Georgetown University, Coca-Cola chief marketing officer Joe Tripodi talked about Coke’s plan to double its business by 2020. 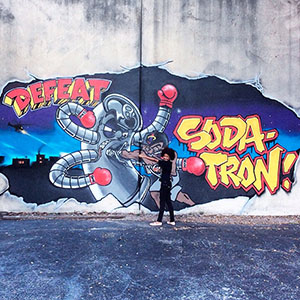 Dr. Strong says that Dunk the Junk is countering this plan by bringing an equally aggressive counter-campaign to schools, especially in lower-income communities.

“We think that low-income communities are being oppressed by junk food and soda companies,” he says.

To appeal to students, Dr. Strong has chosen an approach that uses four hip-hop elements of dance, DJing, rapping, and street art. Depending on what each school is looking for, he might send out an assignment asking kids to write rap lyrics, or have them create art pieces that are incorporated into the street art mural that his team paints.

“Street art is one of the only art forms I can think of that was founded and propagated by youth,” Dr. Strong says. “It was a direct protest to the socio-economic circumstances that these kids were subjected to—early tags said ‘hunger’ and ‘poverty’.”

A high percentage of students at these schools are often on meal plans and rely on school-provided food for at least one meal every day. Dunk the Junk wants to get communities to pressure school lunch services to provide healthier lunch options. This could be as simple as eliminating chocolate milk, which has a lot of unnecessary sugars, from school cafeterias, says Dr. Strong.

There is a quixotian quality to Dunk the Junk’s fight against soda and junk food marketers, but Dr. Strong says it’s a fight we can’t afford to duck.

“We want all children to have the chance to be healthy. We can’t afford to have half of our population diabetic. It’s just not feasible,” he says. 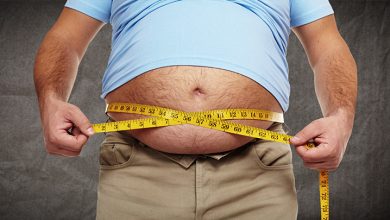 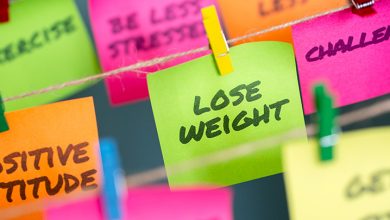 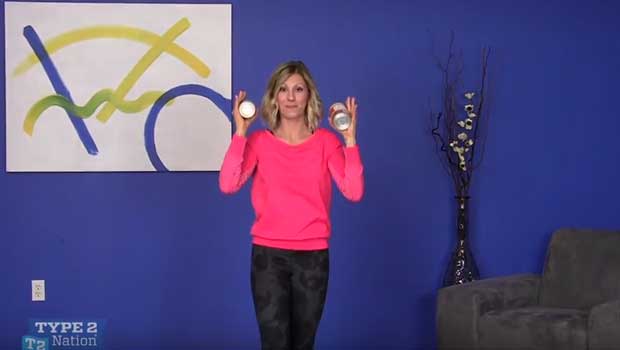 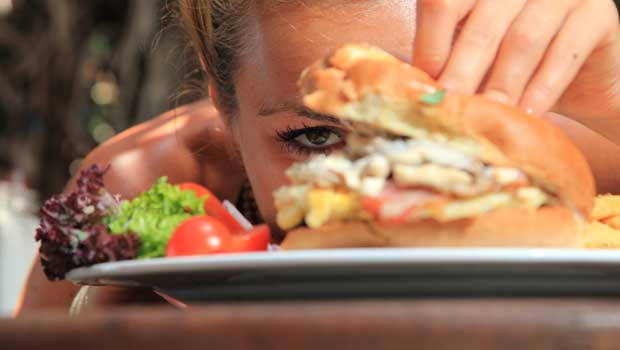