The tabloids were filled recently with news of a public spat over weight between two minor celebrities.  As you might have heard, comedian and sports host Jay Mohr seemed to go out of his way to randomly attack actress Alyssa Milano for a weight gain that he found unacceptable.  A decade ago, Mohr’s cracks would have been considered bland comedy, instead of an example of newsworthy insensitivity, but times are slowly, glacially changing.

They’re not changing fast enough for many who advocate for society to adopt a healthier public discourse on body image.  Just this past week, according to the BBC, an Israeli advertising firm had to yank a public health ad campaign that featured distorted images of children with outsized faces and small smiles, with the tagline, “When your child gains weight, his smile becomes smaller.”  The campaign is reminiscent of the Children’s Healthcare of Atlanta “Strong 4 Life” campaign, which featured overweight children in black-and-white photos looking sad and telling why their lives were terrible.  Many have worried that such campaigns only succeed in making people feel worse about their bodies, which can inhibit their ability to take charge of their health.

“When obesity interventions are put in place without understanding how they work and what the risks are, there can be unintended consequences. Well-intentioned efforts can go awry when children misinterpret the information they’re given,” Dr. Rosen said in a University of Michigan publication.

There has been understandable resistance to abandon anti-obesity campaigns when obesity rates are climbing worldwide, perhaps because public health officials have not devised a better model to replace it, and they might believe something is better than nothing.

But a 2013 Canadian study may point the way forward in making weight campaigns both friendlier and more effective. A team of researchers led a 1-day intervention, of sorts, with 342 Ontario public health promoters to help them uncover and confront their own prejudices against overweight individuals.  Examining surveys conducted before, during, and after the daylong workshop, the researchers found a general decrease in anti-fat attitudes and more resistance to media stereotypes of overweight individuals.  More importantly, the researchers found that those who participated were more likely to suggest health intervention strategies that empowered individuals to feel they are capable of achieving and maintaining a healthy weight.

If this study’s results are any indication, changing public discourse on weight would require many such interventions.  Such a campaign would cost millions, but it might be a cheaper option in combatting obesity than campaigns that inadvertently exacerbate the problem. 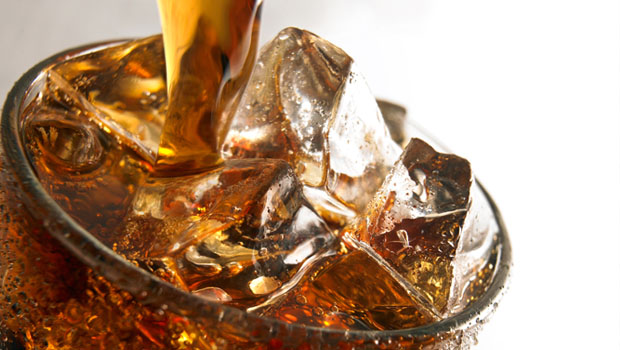 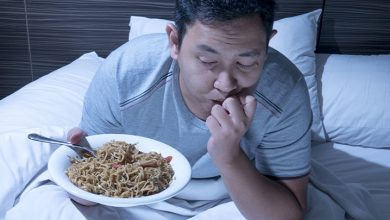 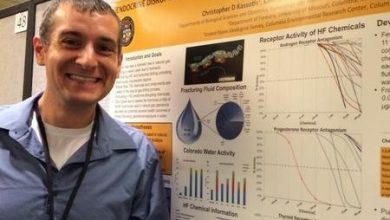 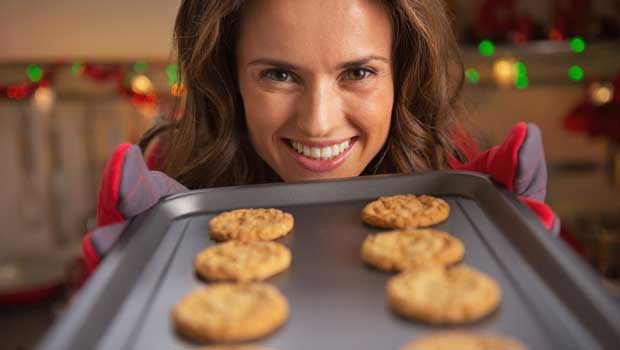