Prediabetes is often ignored or dismissed for being relatively harmless, or it goes undiagnosed completely until blood sugar levels rise high enough for a type 2 diabetes diagnosis.

Recent research from the Joslin Diabetes Center highlights the longterm damage that can occur during those prediabetes years despite only moderately elevated blood sugar levels.

In an article published in Molecular Metabolism, a medical journal, the researchers discovered that beta cells in your pancreas (which are responsible for secreting insulin) behave differently at only slightly increased blood sugar levels.

While it’s well established that 60 percent of people with type 2 diabetes struggle with “beta-cell dysfunction,” this research suggests that the gradual increase in blood sugar levels plays a significant role in behavior changes of existing beta-cells.

Gordon Weir, MD and senior investigator of this research said there’s reason to believe this change in beta-cell behavior is the driving factor for the development of both type 1 and type 2 diabetes, and refers to it as “glucose toxicity.”

Even when blood sugar levels are “barely elevated,” states the report, beta-cell behavior begins to change.

“Weir’s lab found changes in gene expression that affect not just how well the cells function but their ability to divide and grow, as well as their vulnerability to autoimmunity and inflammation,” explained the report.

Weir’s career in type 2 diabetes research has been mainly focused on what is known as “first-phase insulin release” and the normal secretion of insulin begins to fail as the disease develops.

Research published in 2002 by the American Diabetes Association looked at whether the reduction in “first-phase insulin release” is the earliest sign of diabetes. For the general population, of course, no one would be looking or testing for this, so the theory didn’t become a practical way of identifying and diagnosing diabetes any earlier.

Weir explains that in a non-diabetic person, your beta-cells respond very quickly to the presence of rising blood sugar levels by secreting a large dose of insulin.

“If then you take people who have slightly higher glucose levels, above 100 mg/dL, which is still not even diabetes, this first-phase insulin release is impaired,” he says. “And when the level gets above 115 mg/dL, it’s gone. So virtually all the beta cells don’t respond to that acute stimulus.”

This means that at only slightly elevated blood sugar levels, your body is already struggling to produce adequate amounts of insulin.

“In earlier research, Weir and collaborators studied this phenomenon in rats who were surgically altered to generate slightly high blood glucose levels and found that the rats’ beta cells secreted less insulin.”

Weird and his team also applied “RNA sequencing” methods to pinpoint specific genes in the beta-cells after surgery.

The way these genes “expressed themselves” actually changed significantly, worsening as blood sugar levels worsened, too.

Some of the changes seen in these genes made the cells more vulnerable.

“Healthy beta cells may respond to increased blood glucose levels by copying themselves, but these cells were getting stuck as they tried to divide,” explained the report.

The report adds, however, that other “stimuli” — like medications that encourage insulin production in those with type 2 — do still affect these beta-cells for most patients.

Inflammation may not cause beta-cell dysfunction

Past research and past theories from immunologists believed that the reduction of insulin in people with type 2 diabetes resulted from inflammation.

In contrast, Weir’s research found that less than half of these affected cells show signs of inflammation prior to the failure of “first-phase insulin release.”

Instead, the cause of misbehavior in the beta-cells is ignited first by slightly elevated glucose levels.

“Their first-phase insulin release also comes right back to normal,” said Weir, “which fits perfectly with our hypothesis.”

The beta cells also showed increased levels of inflammation and signs of autoimmunity activity — the body attacking itself.

In diabetes, autoimmunity is usually associated with type 1 diabetes, in which the immune system’s “T-cells” deliberately destroy the beta cells required for producing insulin.

“Weir’s team found that in the rats with just slightly greater glucose levels, beta cells showed dramatic increases in the expression of some key genes involved in T cell interactions. That effect could make the beta cells a better target for autoimmune attack, and thus speed the onset of the disease.”

Weir said this variation in onset severity is attributed to bringing the blood sugar levels back into a healthy range which in turn enables beta-cells to behave properly.

Hopefully, what follows is research that can capitalize on these new findings and turn it into new paths of prevention and treatment for both type 1 and type 2 diabetes. 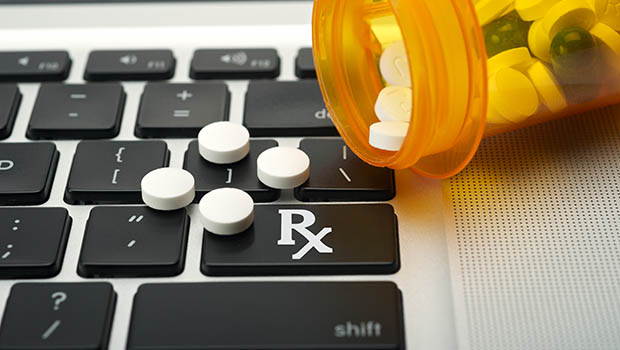 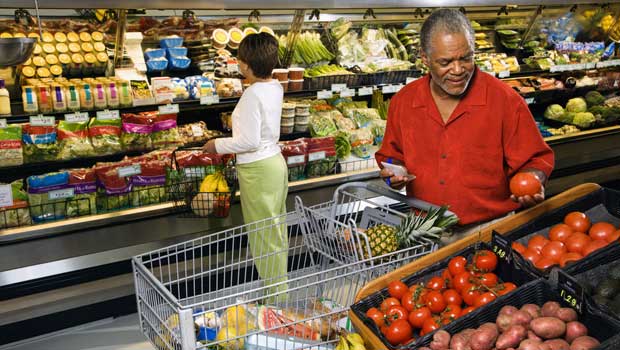 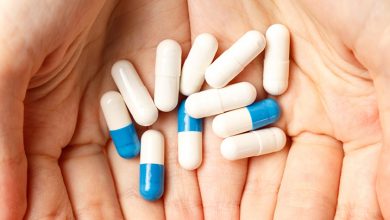 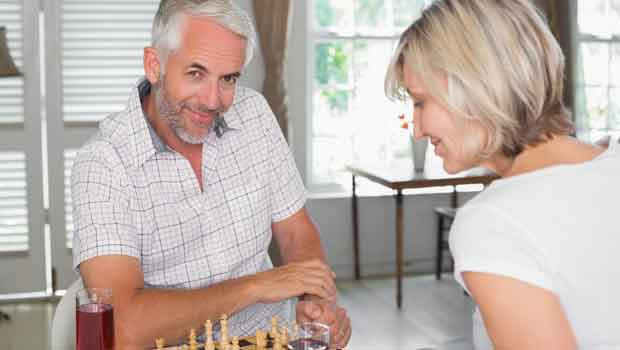