Could a Cuban drug that prevents diabetes-related amputations eventually make it to the U.S.?

Heberprot-P has shown positive results in the prevention of amputations. On the Cuban market since 2006, the drug works to promote skin growth at the site of an open sore, quickening the healing process of a foot ulcer and lowering the risk of amputation. Heberprot-P is currently being used in 15 countries on over 100,000 patients.

The U.S. trade embargo with Cuba restricts pharmaceutical trade, blocking U.S. access for the drug, reports Gail Reed, executive director of the non-profit Medical Education Cooperation with Cuba. The U.S. Department of the Treasury’s Office of Foreign Assets Control blocked a license for U.S.-based clinical trials on Heberprot-P in 2010. It eventually allowed clinical trials in 2014, but still blocked the drug’s sale even if the FDA approves it, according to Reed’s opinion piece in the Huffington Post. The U.S. does not have a similar drug on the market meant to treat diabetic foot ulcers.

The recent FDA-sanctioned clinical trial only enrolled 75 patients, according to a CBS-Denver report. While advocates say Heberprot-P could prevent the likelihood of amputation by up to 75 percent, more study would be needed to prove the drug’s safety and effectiveness to U.S. regulators. However, with dim prospects for U.S. market access, it might be difficult for the company licensing the drug, Healiance, to put more resources toward larger trials.

73,000 lower limb amputations were performed specifically on diabetic patients in 2010, according to the American Diabetes Association. Even post-amputation, patients are still at risk of infection and other complications. Foot ulcers (painful open sores that can reach bone) can lead to further complications aside from pain such as infection, possible amputations, and gangrene. Once one amputation occurs, the risk of having another due to foot ulcers increases.

Cuba, despite having a faltering economy, has a disproportionately healthy population due to the success of its public health system. This is partly due to heavy government subsidy with a focus on early preventive health care and medical advancements. The U.S. has begun to lift some trade restrictions, but this does not include any drugs or treatment options. Drugs from Cuba have only been imported into the U.S. for clinical trials and research – none have gone to market. 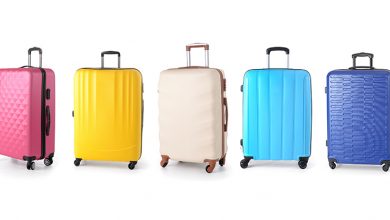 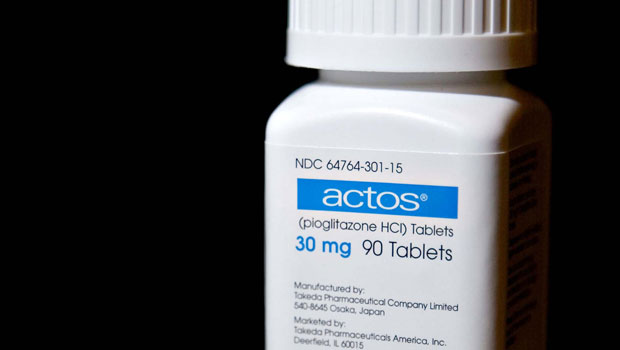 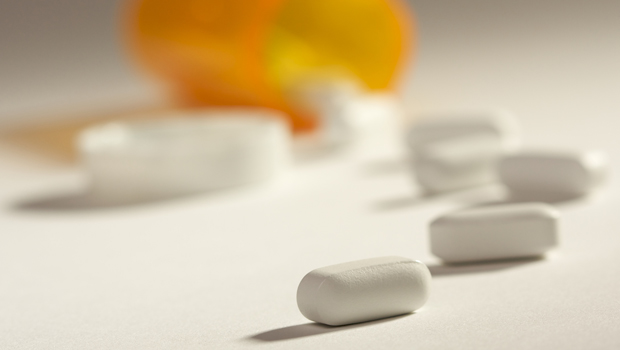 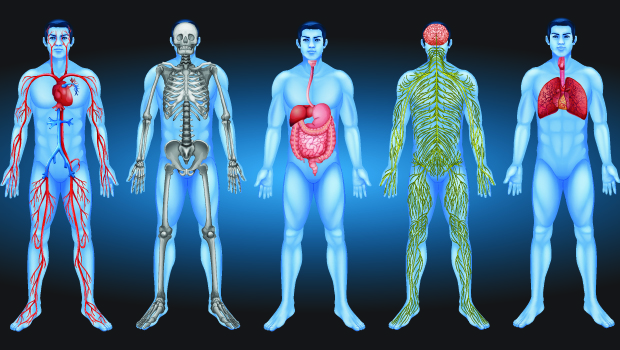