Many studies have looked into the correlation between mean (average) sleep duration and mortality risk among the general population.

The inability to sleep a normal 7-8 hours per night may be an indicator of underlying health or a cause of deteriorating health.

Studies have consistently shown an increased risk of death.

Until now, it was not known if these findings held true for those living with type 2 diabetes.

A new study of the relationship between sleep duration and mortality in those living with type 2 provides some answers.

The study, which was published in Diabetologia, looked at information on 249,000 people without type 2 diabetes and 24,000 with type 2 taken from the Nation Health Interview Survey.

As part of the survey, participants self-reported their average daily sleep duration.

The researchers then compared these answers with mortality causes among the more than 17,000 participants that died within the nearly 7 year follow-up period. Mortality rates were age-standardised using the age groups of 18–44 years, 45–64 years and 65 years or older.

In respect to all-cause mortality, data collected on non-diabetic participants found a similar pattern as previous studies: both restricted and excess sleep duration was associated with an increased risk of mortality.

A similar but exaggerated pattern was found in participants with diabetes.

Those living with diabetes for more than 20 years saw the greatest detrimental effects of restricted sleep.

Excess sleep appeared to have the greatest impact on all-cause mortality in people with diabetes.

Those type 2s who died of cardiovascular disease (CVD) were much more likely to sleep over 10 hours per night. However, the CVD mortality type most prominently associated with sleep durations was stroke, with an increased risk of 195% for those who needed excess sleep.

Once again, those being treated with oral diabetes medications or insulin showed the highest increase in CVD mortality risk for both restricted and excess sleep durations.

Duration of diabetes also played a role in CVD risk:

In addition to CVD, many other mortality causes were found to be associated with sleep duration in people with diabetes, including kidney disease, Alzheimer’s, cancer, and CLRD.

The association between Alzheimer’s and sleep duration was most pronounced for sleep durations of greater than 10 hours per day. Type 2s diagnosed at a younger age, who had been living with the disease for a longer period of time, and used both oral meds and insulin had the highest increased risk of Alzheimer’s mortality.

Cancer mortality risk was found to be elevated in all type 2s compared to the general population who slept 7 hours per day:

Why sleep duration affects a person’s overall health and mortality risk, specifically for people with diabetes, is still a matter of speculation.

When considering the deleterious effects restricted sleep appears to have on people living with type 2, the researchers were quick to point out the connection between glucose metabolism and insufficient sleep.

While this study may not give us an absolute explanation for how sleep duration contributes to mortality, it certainly does highlight the importance of a normalized sleep pattern with a mean sleep duration of 7 hours per night.

It also, hopefully, will provide incentives for physicians and patients to consider the role sleep plays in our overall health and make discussions concerning sleep and sleep problems much more common. 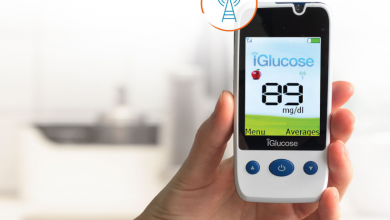 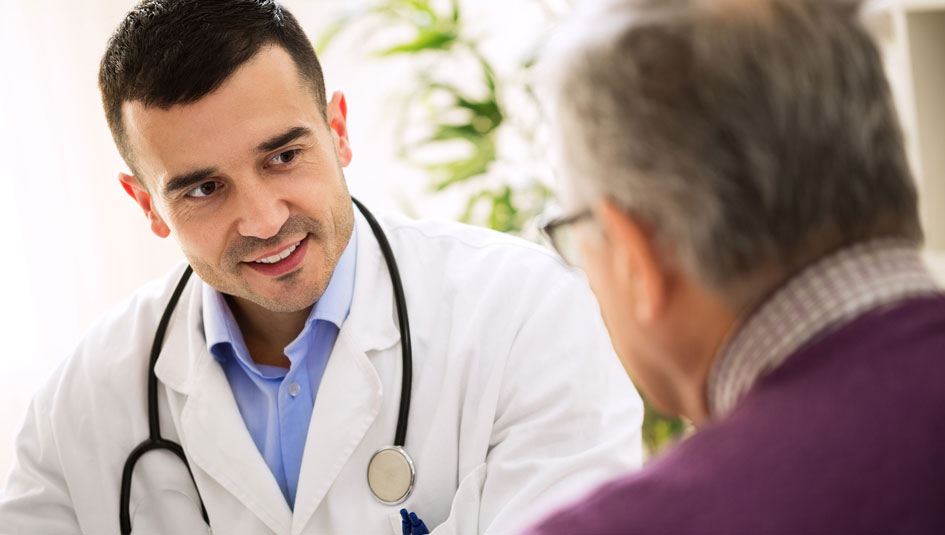 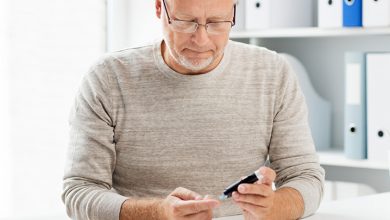