Two new studies have found that exercise can decrease early mortality rates by as much as 39%, according to a New York Times post. One of the studies also suggested that a moderate amount of exercise might be the most effective at maintaining long-term health.

The first study, conducted by a broad coalition of U.S. researchers, collected 14 years’ worth of data from over 600,000 adults, most of whom were categorized as middle-aged.

The second study, which examined the fitness habits of more than 200,000 Australian adults over 8 years, found that those who spent up to 30% of their exercise time doing a vigorous workout were 9% less likely to experience early death than those who didn’t break a sweat with a workout. People who spent more than 30% of their fitness time doing moderately vigorous to vigorous exercise showed a 13% decrease of early mortality over those who didn’t do any vigorous exercise.

Both studies were published in JAMA Internal Medicine.

Of course, statistics are one thing, and individual experience is another. Be sure to consult with your healthcare professionals before engaging in any major change in your workout routine.

A Triceps Exercise You Can Do Now 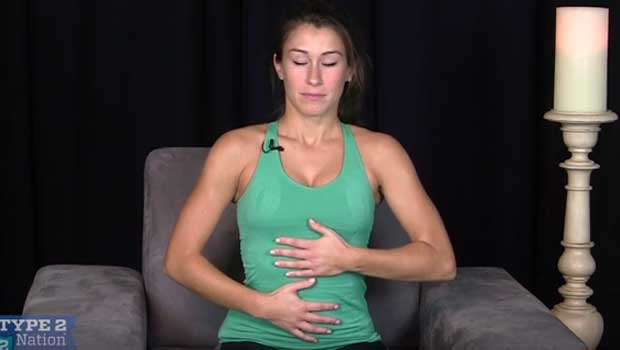