Cutting calories isn’t enough to shed pounds and keep those pounds off. Calories are not created equally, and there is a science behind which calories should be reduced or increased to effectively lose weight. Cutting calories altogether, and potentially losing muscle in the process, causes a chain reaction in your body which eventually slows down your resting metabolic rate, as explained in a recent New York Times report. This can cause your body to take a much longer time to burn calories, which can slow any effort to lose weight.

Researchers at McMaster University in Ontario, Canada recently studied whether a high-protein diet, in combination with high-intensity exercise, would best help individuals lose weight and preserve lean body mass. The study was published in The American Journal of Clinical Nutrition.

On average, both groups lost around 12 pounds by the end of the study. However, the men on the protein-rich diet gained nearly three pounds of muscle, which means they lost more fat. The researchers hope to conduct multiple follow-up studies, including trials with women, to verify these results. 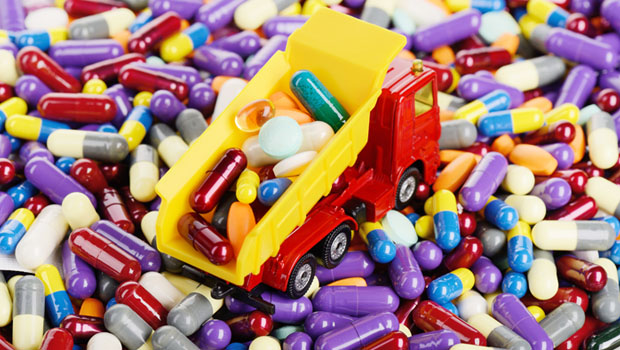 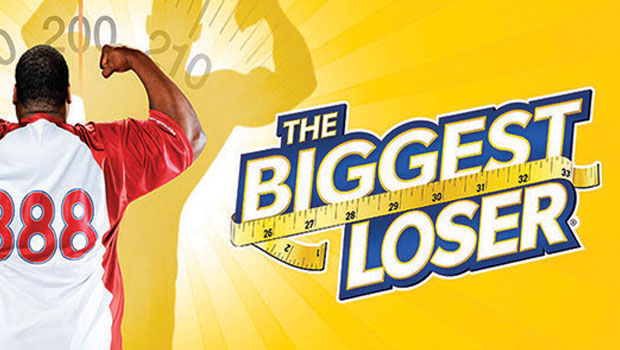 The Toxic Legacy of “The Biggest Loser”

5 Ways Cookbooks Get it Wrong 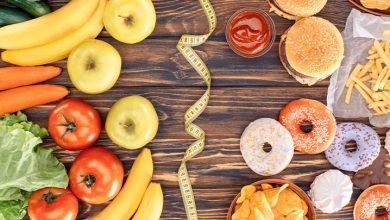