Obesity strains insulin production because much of the insulin is absorbed by the extra fat in your body.  This problem is particularly prevalent if a person eats a typical Western diet.

Because not enough insulin remains in circulation to get glucose absorbed into cells, your blood glucose remains high and this signals the body to make extra insulin.  Eventually, this overworking of the beta cells in your pancreas reduces their ability to produce insulin and you get Type 2 Diabetes.

But a new discovery made mainly in mice could offer new pathways to ramp up insulin supply to rebalance metabolism in people who are pre-diabetic or have Type 2 diabetes.

The discovery of a new way to get the mouse pancreas to make more insulin-producing beta cells, described in a new paper in Nature Immunology, was made by researchers from the University of Michigan and their colleagues.

Many research teams have worked to find ways to stimulate beta cell proliferation, mainly by boosting positive cell signals. But the team behind the new paper did it in a different way, by taking away a pair of negative signals that act as a roadblock to beta cell division and growth.

The result? Beta cells divided rapidly, swelling the structures called islets inside the pancreas, and producing insulin enough to handle the high-fat diet the mice were fed. In fact, the approach only worked when the mice were getting a high-fat, Western-style diet.

The research focused on a pair of receptors called TLR2 and TLR4. Normally, they help cells throughout the body receive signals about the presence of an invader and start ringing the alarm bells to spur the immune system to fight off infection.

But when Ling Qi, Ph.D., (bio) and his colleagues at Cornell University and the U-M Medical School studied mice that had been altered to lack both TLR2 and TLR4 in their cells, they found something surprising. When fed a high-fat diet with 60 percent of calories from fat, their pancreatic islets swelled so much they could be seen with the naked eye.

“After this initial observation, we performed additional experiments that demonstrate that these two factors work together to block beta cell proliferation,” says Qi, a professor of molecular and integrative physiology and internal medicine at U-M and senior author of the new paper.

“If you take out both TRL2 and TRL4 together, those beta cells proliferate like crazy.”

“Something associated with high-fat-induced obesity plays a key role in this process, but we don’t yet know what,” said Ling Qi, Ph.D.

Qi and his colleagues originally set out to study the role of TRL2 and TRL4 in inflammation in fat tissue in animals that had developed obesity, to test ideas about the role of the immune system in this process. But when they allowed the obese mice to eat a high-fat diet, they noticed that their islets had grown very large.

This accidental discovery led them to examine what was going on – and what factors inside beta cells were affected. The study’s lead authors are U-M Physiology research investigator Yewei Ji, Ph.D., and Shengyi Sun, Ph.D., formerly of Cornell and now an assistant professor at Wayne State University in Detroit.

They discovered that a factor that regulates the cycle of cell division and growth wasn’t able to get into the nucleus of cells of mice, except when the mice lacked both TLR2 and TLR4 and received a high-fat diet.

In other words, TLR2 and TLR4 were blocking the signals needed to prompt beta cells to produce more of themselves.

The team also performed several experiments that ruled out factors circulating in the blood or coming from other types of cells such as the liver or nerves, in promoting beta cell proliferation. The only thing remaining was the role of the pair of TLR molecules, and they both had to be absent in the islets to get beta cells to reproduce.

The mice that lacked TRL2 and TRL4 kept their new beta cells functioning, and brought down their blood sugar even with a high-fat diet that can disrupt normal metabolism.

A new avenue to explore

The discovery of the key role of the combination of TRL2, TRL4, and diet in regulating the production of beta cells opens up new avenues for treating diabetes and obesity, says Qi. The team used human beta cells from the University of Pennsylvania to validate the finding.

But first, he notes, it will be important to understand what the role of the high-fat diet is, relative to TRL2 and TRL4. He and his colleagues are already working on that.

“Something associated with high-fat-induced obesity plays a key role in this process, but we don’t yet know what,” he says. He notes that in people with obesity and Type 2 diabetes, research has shown that new beta cells are made for a while, but then stop being produced.

They’re also working to acquire more human beta cells and islets to study, to see if the studies in mice fully bear out in human cells.

But, Qi notes, the new discovery of the importance of “negative” factors that block beta cell proliferation means that efforts to promote beta cell growth just by amplifying “positive” factors are probably not going to work.

Making therapies based on a combination of drugs to boost positive factors and remove the negative roadblocks will probably work best, Qi says.

And while there are drugs that can block TLR2 and TLR4, they can’t be given in a way that reaches the entire body, because they would disable the immune system. The mice in the study were living in a pathogen-free facility at U-M, so this wasn’t an issue. But disabling TLR2 and TLR4 would have to be done in an islet-specific way.

The new discovery might also be useful for improving outcomes from islet transplants that are emerging as a promising experimental treatment for Type 1 diabetes. He and his team will study the effects of editing the genes of beta cells within islets before they’re transplanted into mice. 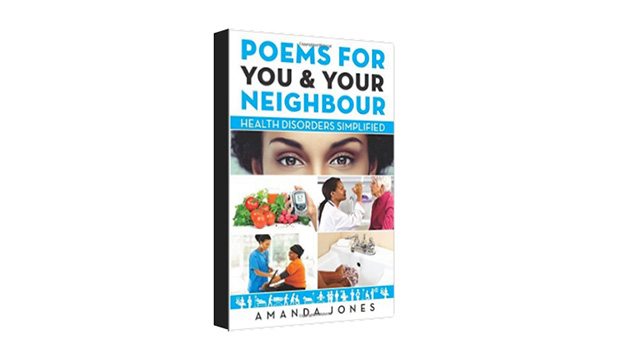 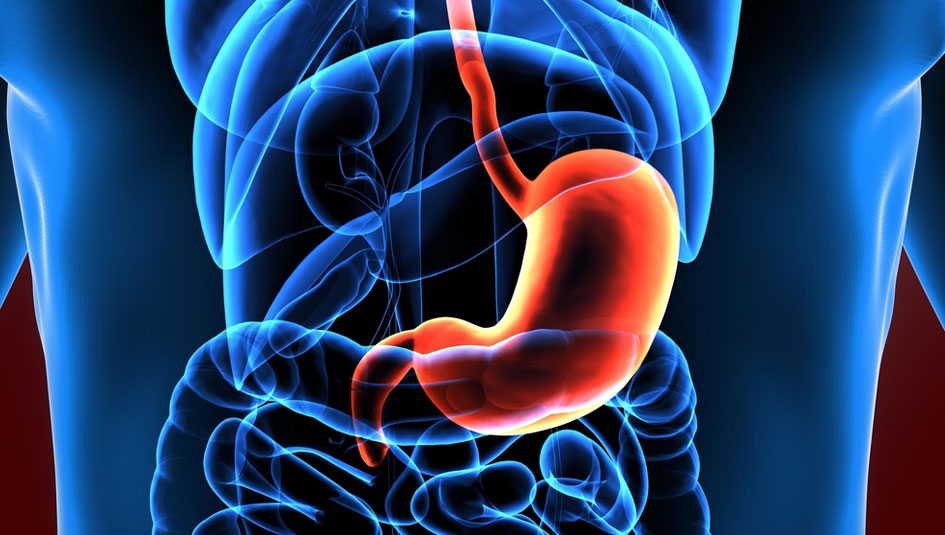 Weighing the Benefits of a Bariatric Procedure 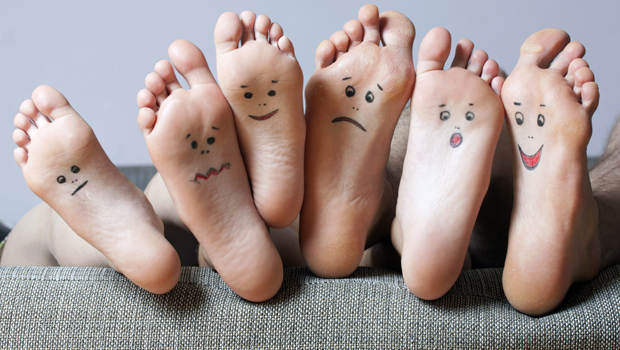